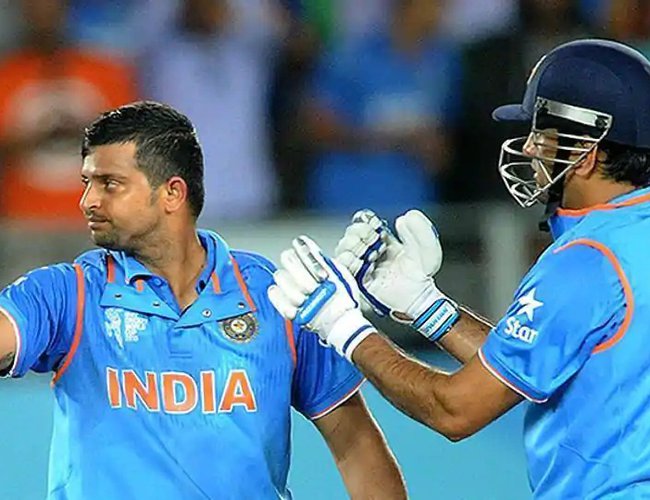 Indian cricketer Suresh Raina on Saturday took to social media and informed about his decision to retire from international cricket.

Indian cricketer Suresh Raina on Saturday took to social media and informed about his decision to retire from international cricket. His retirement comes on the same day as former India captain MS Dhoni. Raina was one of Dhoni’s trusted lieutenants during his reign as India’s captain.

The left handed batsman was part of the team that won the 2011 ICC World Cup. He played a pivotal role in India’s triumph in the tournament, playing crucial knocks in the knock-out matches against Australia and Pakistan.

“It was nothing but lovely playing with you, @mahi7781 . With my heart full of pride, I choose to join you in this journey. Thank you India. Jai Hind!” he wrote on his instagram page.

Tiger Woods Seriously Injured In A Car Accident By Agencies 1 week, 3 days ago