Celebrating 65 years of the establishment of diplomatic relations, Nepalese and Chinese leaders have stressed the need to maintain cordial relations 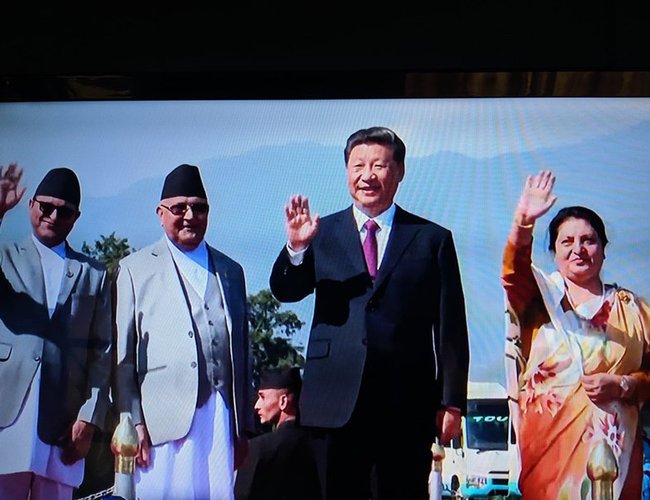 When Nepal and China established their diplomatic relation sixty-five years ago, there was a cold war. However, China and India had cordial relations. Communist China was isolated from the west.

For Nepal, the establishment of relations was a highly significant event in the context of Nepal’s wish to diversify bilateral relations. Following India, U.S, France and Great Britain, China was the fifth country to establish diplomatic relations with Nepal.

After sixty-five years, the global order has changed. China has emerged as the second-largest economic power in the world. China has border clashes with India and following COVID-19 escalation, its relations with the United States and west is deteriorating.

What has not changed is Nepal’s geography, history, culture and its neighbors, Nepal’s limitations of choosing the friends. Despite rapidly eroding its culture and religion with the rise of radical communists in power, Nepal cannot completely change its limitation.

Given the change in global order and situation, leaders of both countries exchanged the message highlighting the importance of the relations between the two countries.

President Bidya Devi Bhandari exchanged congratulatory messages with her Chinese counterpart President Xi Jinping, on the 65th anniversary of the establishment of their countries' diplomatic ties.

The President has recalled the historic state visit of President Xi to Nepal in October last year during which Nepal and China decided to elevate their relations to Strategic Partnership of Cooperation Featuring Ever-lasting Friendship for Development and Prosperity.

President Bhandari has appreciated Chinese cooperation in Nepal in its socio-economic development and the assistance to fight against COVID-19 pandemic through the support of essential medical supplies and the sharing of knowledge and experiences.

In the messages, Prime Minister Oli has extended warm congratulations and best wishes to the Chinese President and Premier and through them to the Government and the people of China on the happy occasion of the 65th anniversary of the establishment of diplomatic relations between the two countries.

Recalling the historic state visit of the Chinese President to Nepal in October 2019 and his two official visits to China in 2016 and 2018, Prime Minister Oli has expressed commitment to translating the consensus reached during the visits into action.

He has also stated that the bilateral agreements concluded during these visits on promoting infrastructure development and connectivity, including the Transit Transport Agreement and its Protocol and feasibility study of Nepal-China Cross-border Railway project are significant in enhancing bilateral cooperation.

While appreciating the Belt and Road initiative, the Prime Minister has mentioned that it will offer an important platform to Nepal to pursue its development agenda, including those components falling under Trans-Himalayan Multi-dimensional Connectivity Network.

President of China Xi Jinping in his congratulatory message to President Bidya Devi Bhandari has stated that the two countries have respected and treated each other as equals, strengthened political mutual trust and deepened mutually beneficial cooperation since the establishment of diplomatic relations 65 years ago.

Since the establishment of diplomatic relations between Nepal and China on 1 August 1955 during the period of King Mahendra, the relations have not seen much difference even in a period of communist government with two-thirds majority.

MAHAKALI TREATY A Breakthrough By A Correspondent 19 hours, 25 minutes ago 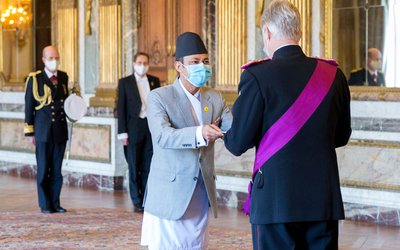 Nepali Ambassador Rajbhandari Presented Letter of Credence To The King Of Belgium By NEW SPOTLIGHT ONLINE 1 day, 19 hours ago 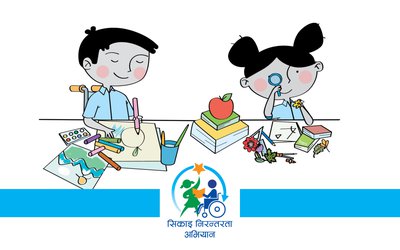 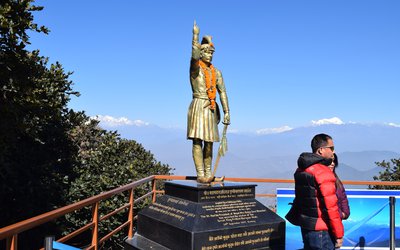 PRITHVI NARAYAN SHAH: Remembered For A Reason By Keshab Poudel 4 days, 23 hours ago