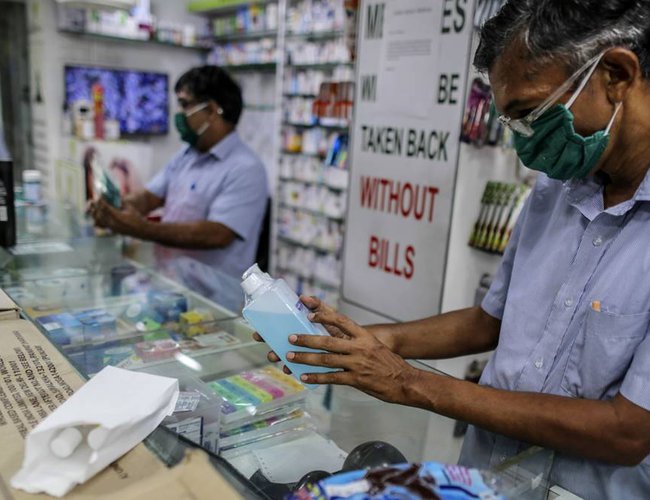 Owing to a strict nationwide lockdown due to the novel coronavirus (COVID-19) during the bulk of the first quarter of the financial year 2020-21, India’s Gross Domestic Product (GDP) for the April-June quarter (Q1) slipped by a sharp 23.9 per cent, as per provisional estimates released by Ministry of Statistics and Programme Implementation (MoSPI) on Monday. The GDP had expanded by 5.2 percent in the corresponding quarter of 2019-20.

According to the economists surveyed by Bloomberg, India’s GDP is estimated to have declined 18 percent in the quarter ended June. Earlier this month, the State Bank of India (SBI) Ecowrap report said the country’s GDP to contract by 16.5 percent during the first quarter.

The June quarter GDP data is the worst contraction in the history of the Indian economy mainly because the central government on March 25 had ordered a complete lockdown of most of the manufacturing and service sectors owing to the spread of COVID-19. Only essential services such as food items and medicines were allowed during this period as the country tried to curb the spread of the virus across the country.

41,383 Covid Cases Reported In India By Agencies 2 days ago