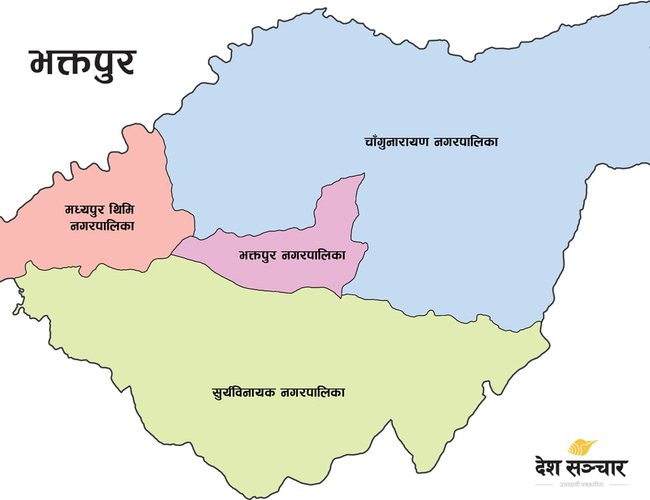 A family of three including a dog found dead in their own house in Madhyapur Thimi Municipality of Bhaktapur District. Central Bureau of Investigation and Crime Investigation Division of Metropolitan Police have started investigation.

The dead body of father, mother and son found in Nikosera of Madhyapur Thimi Municipality reports Deshsanchar. The dead bodies were recovered in three different locations of the house.

According to Metropolitan Criminal Division, they discovered the dead body of three persons and a dog. Those include Sudip Adhikary, 36, Samjhana Adhikary, 34, and Sushanta Adhikary 15.

Late Adhikary couple had grocery business at the ground floor of their house.

Police Has Made Public Bhagrathi Murder Case Accused By Agencies 5 months, 2 weeks ago

Bhagirrathi Was raped Before Murder By Agencies 5 months, 4 weeks ago