Heavy Spells Of Rain Will Likely To Occur At Province 1,2 Bagmati, Gandaki And Province 5

Heavy Spells Of Rain Will Likely To Occur At Province 1,2 Bagmati, Gandaki And Province 5 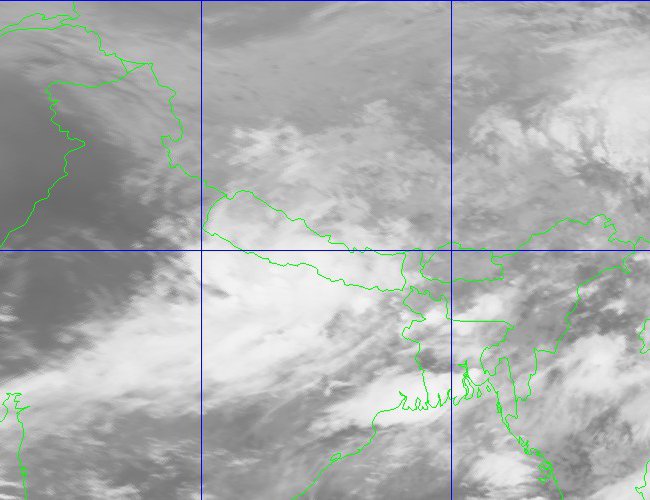 During the next 24 hours, moderate rain with few heavy spells are expected over Province 1, Province 2, Bagmati Province, Gandaki Province and Province 5.

Light to moderate rain with thunder and lightning is likely to continue at many places of the country.

The low pressure area is now over East Madhya Pradesh and adjoining area. Associated cyclonic circulation is extending up to 5.8 Kms above mean sea level.

According to Skymet Weather, the axis of monsoon trough is passing through Jaisalmer, Ajmer, Bhilwara, Gwalior, centre of low pressure area, Daltonganj, Bankura and then towards the north east Bay of Bengal.

A trough is extending from Maharashtra coast to eastern parts of Bihar across Madhya Pradesh and south east Uttar Pradesh.

Weather Activity in the last 24 hours: 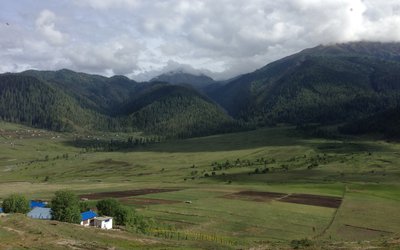