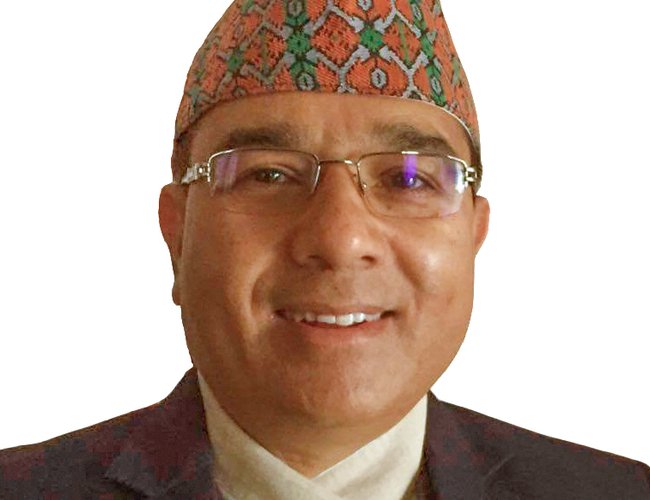 The Cabinet also recommended Regmi as Nepal’s ambassador to the United Kingdom. It is reported in media that former finance minister Yubaraj Khatiwada has been recommended as an ambassador for the United States.

Earlier on Thursday, Prime Minister Oli had approved Regmi’s resignation, which was subsequently approved by the Cabinet as well.

Along with Bairagi, Kedar Bahadur Adhikari and Mohan Krishna Sapkota also were the contenders for the chief secretary’s job.