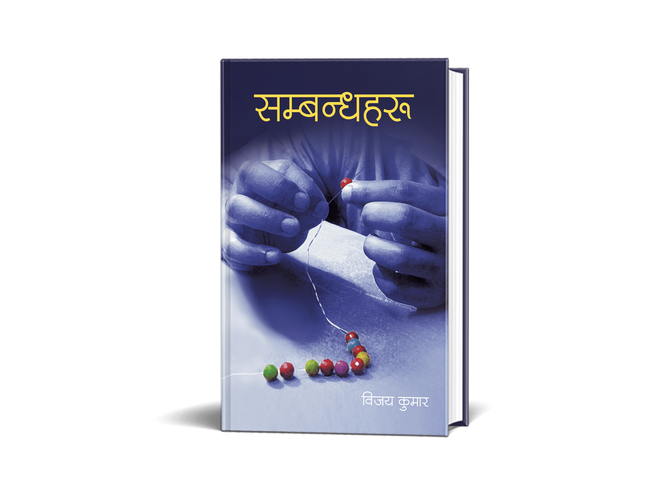 According to Niraj Bhari, founder of Fineprint, the book was public without holding any formal programs due to increasing coronavirus, lockdown and prohibitory order. He said that the book has already sent to the market.

According to the publisher, the book is related to the search for love, courage and immortality of life.

Vijay Kumar Pandey is a professional media personality of Nepali television. He hosts a popular program called Dishanirdesh. He started his TV career from the show called Andhyaro Ujyalo in 1987 which aired on Nepal Television.

Germany Decides To Continue With The Bilateral Development Cooperation With Nepal Beyond 2023 By NEW SPOTLIGHT ONLINE 1 hour, 23 minutes ago

Nepal Backs Away From US State Partnership Program: Indian Scholar, China Commends Nepal's Decision Not To Move Ahead On The SPP: CGTN By NEW SPOTLIGHT ONLINE 2 days ago