Lumbini Proposed As Name Of Province 5

Lumbini Proposed As Name Of Province 5 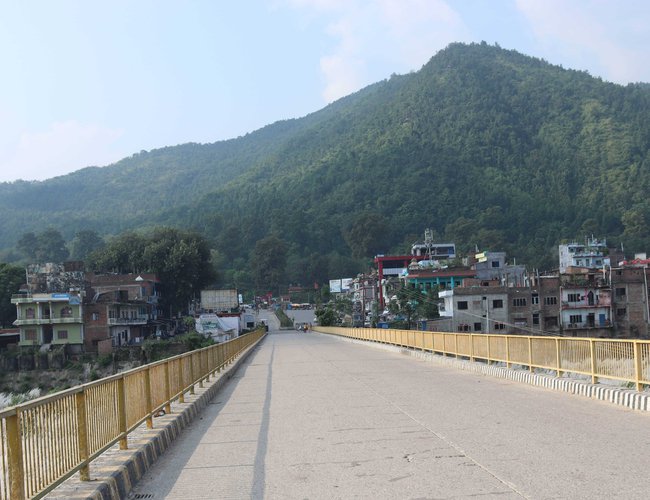 The Cabinet of State 5 has proposed Bhalubang area of Dang district as its capital. Likewise, the name of the State is proposed Lumbini, which is the birthplace of the Buddha.

As per the decision, the capital will include the areas of Rapti and Gadhawa Gaunpalikas of Dang and Sheetganga Gaunpalika of Arghakhanchi district.

Minister for Internal Affairs and Law of the State Kul Prasad KC said that the name and the capital would be fixed after they get approval from the State Assembly.

If the name of the State and capital is approved by the State Assembly, it will be the fifth State to complete the tasks. Of the seven states, State 1 and 2 are yet to make any progress in this direction while four states have already named themselves as Bagmati, Gandaki, Karnali and Sudurpaschim.

State 5 has 87 lawmakers - 61 of the ruling Nepal Communist Party (NCP), 19 of the Nepali Congress, six of Madhes-based parties and one of Rastriya Janamorcha.

However, chair of NC Rupandehi Abdul Razzac said the decision is unacceptable to his party.

Over 93 Percent Results Of Local Poll Announced, Balen and Chiribabu Leading In Kathmandu And Lalitpur Respectively By Agencies 1 day, 15 hours ago

Only 10 Percent Of Results Remains In Local Level Polls By Agencies 2 days, 15 hours ago

Balen Shah Leading The Race with Over 4500 Votes By NEW SPOTLIGHT ONLINE 6 days, 15 hours ago