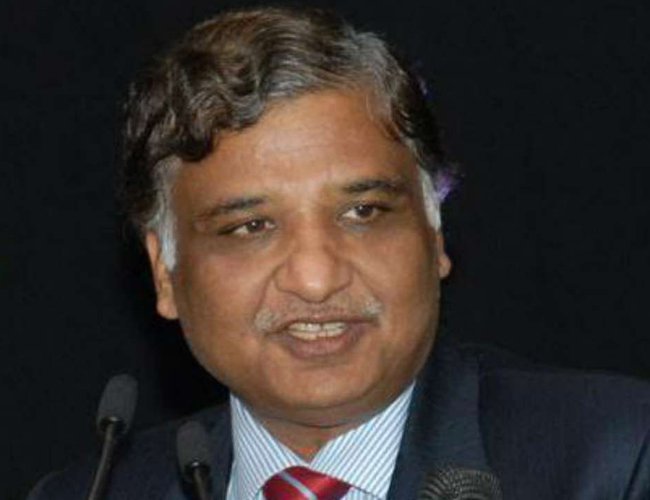 He returned to the Indian capital on Thursday morning.

According to Thapa, press advisor to the PM, discussions regarding preserving the friendly ties between the two nations were held in the meeting between PM Oli and RAW chief Goyal.

The details regarding Goyal's meeting with political party leaders have been kept secret.

However, NCP co-chair Pushpa Kamal Dahal Prachanda, leader Madhav Kumar Nepal and other senior leaders criticized the prime minister for meeting RAW chief in the internal crisis of the party.

“During the meeting, the RAW chief expressed commitment to keep Nepal-India friendly relations intact, to resolve existing issues by means of dialogue and to further advance bilateral cooperation,” the statement read.

Goyal’s visit precedes another high-level visit from India — that of Indian Army Chief — which is scheduled for November.

Only 10 Percent Of Results Remains In Local Level Polls By Agencies 20 hours, 6 minutes ago