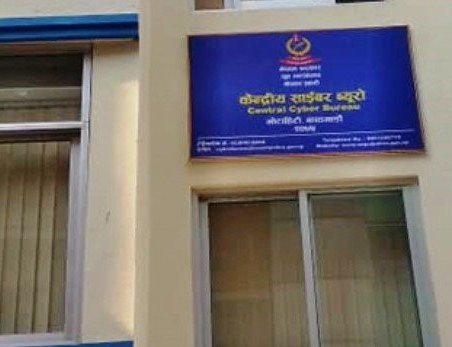 The Cyber Bureau of Nepal Police has drawn the attention of everyone using the internet and social networking media to be aware of the indecent activities thriving with the misuse of technology reports RSS.

In recent days, cybercrime is growing: fake identity is created in a way the fraudster (number) is not visible in landline and mobile phones and the people are called by the identity of persons belonging to the Nepal Police Cyber Crime Bureau. Such a gang of fraudsters is found warning people of Facebook hack and even seeking nude photo or visual for verification.

According to Nepal Police, the Bureau issued a press release that complaints were filed about the harassment meted out by such fraudsters in the name of account hack. Information Officer at the bureau, Nabinda Aryal requested everyone not to share any information with any such person but inform the police immediately after such a fake request.