Large Number of Weapons And Explosives Recovered From Maoist In Morang

Large Number of Weapons And Explosives Recovered From Maoist In Morang 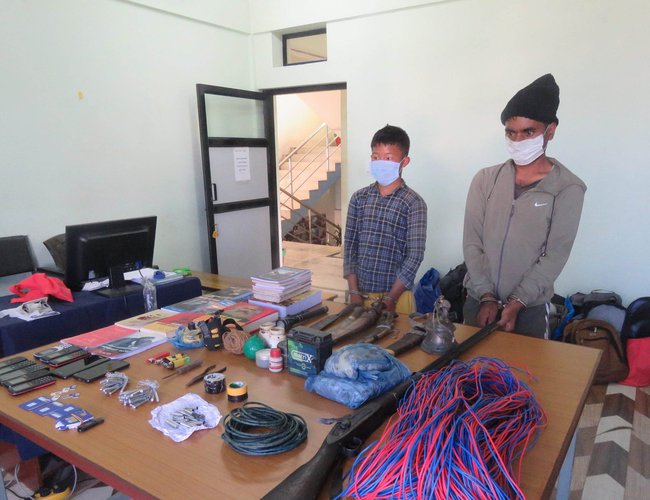 Two Maoists have been identified as Rai from Bhojpur and Ghimire from Sapitri. A double barrel gun, amunition, two mobile phones, explosive, detonators and some other items were seized by the police in a raid.

Forbes Listed Five Nepalis In Forbes’ 30 Under 30 From Asia By Agencies 12 hours, 21 minutes ago

Department of Passport Continues To Open On Sunday By Agencies 16 hours, 48 minutes ago