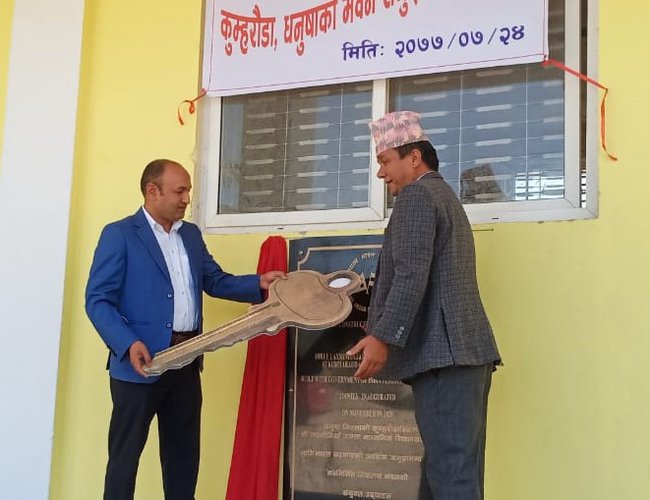 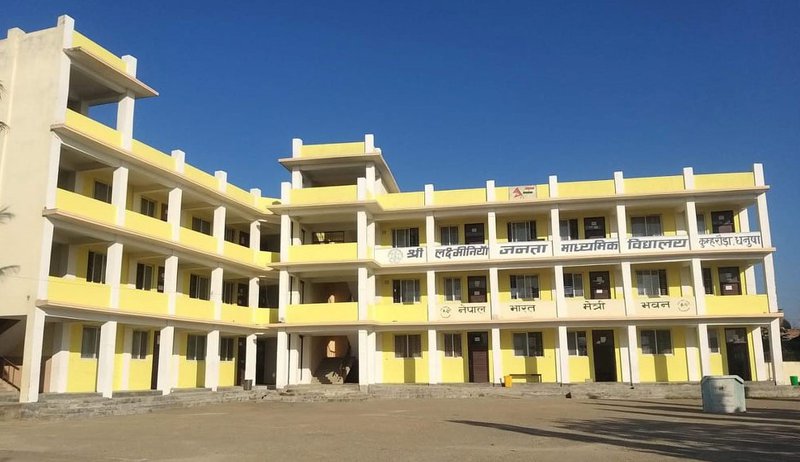 The most recent project MoU was signed on 16th March 2020 for the construction of BaidyanathDevnarayan, Public Higher Secondary School, Tulsiyahi in Dhanusha. GoN has appointed MukhiyapattiMusarniyaGaunpalika as the Implementing Agency for the project and is it yet to complete the tendering process.

“Shree LaxminiyaJanata Secondary School was established in 1956 in Kumhrauda, Dhanusha District. The School has 1107 students, and more than 50% of them are girls. The newly built infrastructure of the School is expected to boost the learning environment for students. The project is a reflection of India’s development partnership with Nepal and complements the effort of Government of Nepal in augmenting infrastructure in the field of education,” says a press release issued by Embassy of India Kathmandu

Nepal Army Collects Over 30,000 KG Of Wastes From Major Mountains By Agencies 18 hours, 43 minutes ago