Christmas 2020: Why 'Xmas' Is Celebrated On December 25 Every Year

Christmas 2020: Why 'Xmas' Is Celebrated On December 25 Every Year 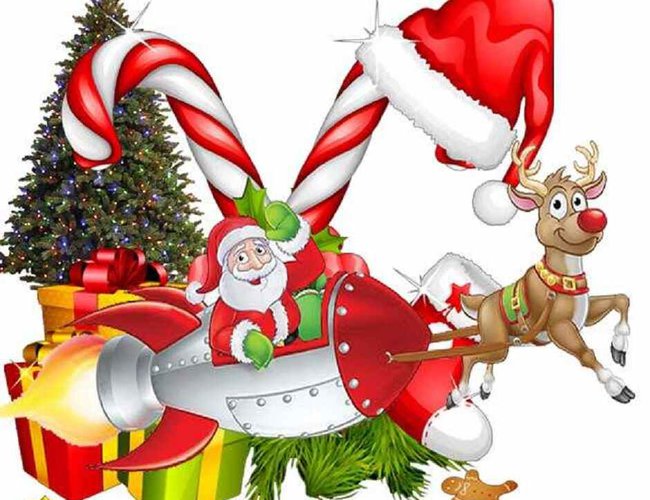 Preparations for Christmas 2020 have begun all around the globe. Christmas is one of the most popular festivals of the world that is celebrated with a lot of zeal and enthusiasm. Also known as 'Xmas' and 'feast of Nativity', this festival is observed on December 25 every year to mark the birth anniversary of Jesus Christ.

Christmas Day is a public holiday in most parts of the world and various kinds of religious activities and cultural celebrations are being done to celebrate this festival of joy. Though this festival is primarily observed by Christians, people across the world, irrespective of their religion, celebrate this day with a lot of fervour.

This auspicious festival is celebrated every year to commemorate the birth of Jesus Christ who was born to Mother Mary and Joseph on this day. Though the exact month and date is not clear, the Western Christian Church celebrates Christmas on December 25 every year.

"Hence it is that He was born on the day which is the shortest in our earthly reckoning and from which subsequent days begin to increase in length. He, therefore, who bent low and lifted us up chose the shortest day, yet the one whence light begins to increase," legends on why Christmas is observed on December 25 every year.

What is the importance of Christmas?

As per legends, it is believed that Jesus Christ was sent by the God "as a sacrifice" to guide humanity on the Earth and thus is celebrated with a lot of fervour and enthusiasm every year.

Christmas is celebrated by people across the world irrespective of their religion. Pine trees are decorated with candies, candles, colourful bells, stars and gift stocking and delicious meals are prepared on this day. The festival also has special relevance to four colours -- white, golden, green and red. Red has a special significance to Christmas as it is the significator of bloodshed by Jesus Christ reports

According to Britannica, the precise origin of assigning December 25 as the birth date of Jesus is unclear. The New Testament provides no clues in this regard. December 25 was first identified as the date of Jesus’ birth by Sextus Julius Africanus in 221 and later became the universally accepted date. One widespread explanation of the origin of this date is that December 25 was the Christianizing of the dies solis invicti nati (“day of the birth of the unconquered sun”), a popular holiday in the Roman Empire that celebrated the winter solstice as a symbol of the resurgence of the sun, the casting away of winter and the heralding of the rebirth of spring and summer. Indeed, after December 25 had become widely accepted as the date of Jesus’ birth, Christian writers frequently made the connection between the rebirth of the sun and the birth of the Son. One of the difficulties with this view is that it suggests a nonchalant willingness on the part of the Christian church to appropriate a pagan festival when the early church was so intent on distinguishing itself categorically from pagan beliefs and practices. 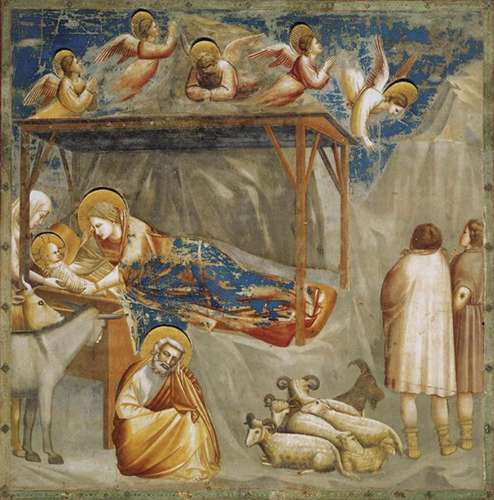