Weather Will Start To Improve From Wednesday

Weather Will Start To Improve From Wednesday 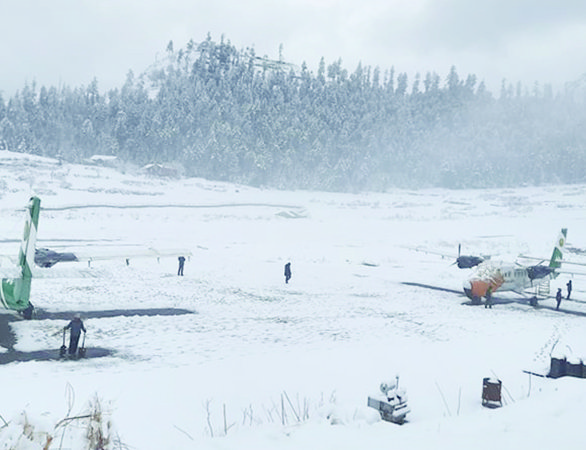 The present weather situation will continue in Himalayan regions till Wednesday but it will gradually improve in Bagmati, Gandaki and Lumbini provinces from Wednesday.

According to Meteorological Department, the weather all over the country will be cleared from Thursday as the westerly wind moves out of Nepal.

As the western disturbance continues, Normal life in various mountainous districts as well as in low-lying areas has been affected by snowfall and fog since Sunday. Westerly winds have caused snowfall in mountainous districts, according to the Meteorological Forecasting Division under the Department of Hydrology and Meteorology (DHM).

The weather turned generally hazy and cloudy in most parts of the country on Monday due to the influence of the westerly wind, meteorologists said. 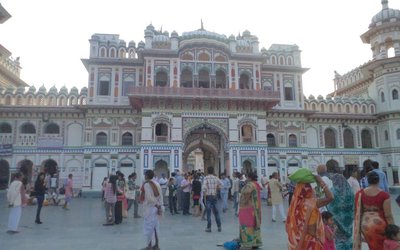 Weather Forecast: Moderate Rain Is Likely To Occur At Bagmati Province and Gandaki Province By NEW SPOTLIGHT ONLINE 4 days ago