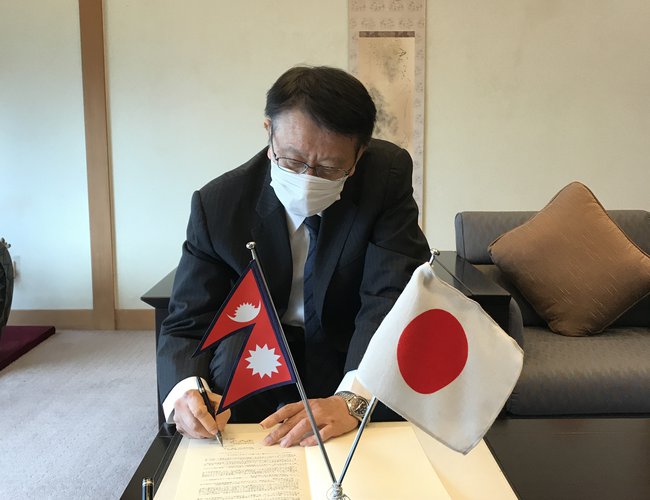 The Government of Japan has extended US dollars 707,953 (about NRs 82.6 million), to SHAPLA NEER - Citizens’ Committee in Japan for Overseas Support, under the Grant Assistance for Japanese NGO Projects Schemes.

A grant contract relating to the project was signed and exchanged on 5 February 2021 by Saigo Masamichi, Ambassador of Japan to Nepal, and Ms. Katsui Hiromi, Country Representative, Shapla Neer Nepal Office at the Embassy of Japan in Nepal.

The grant assistance will be used to strengthen community resilience to disasters in Madi Municipality, a flood prone area in Chitwan District.

The project will coordinate closely 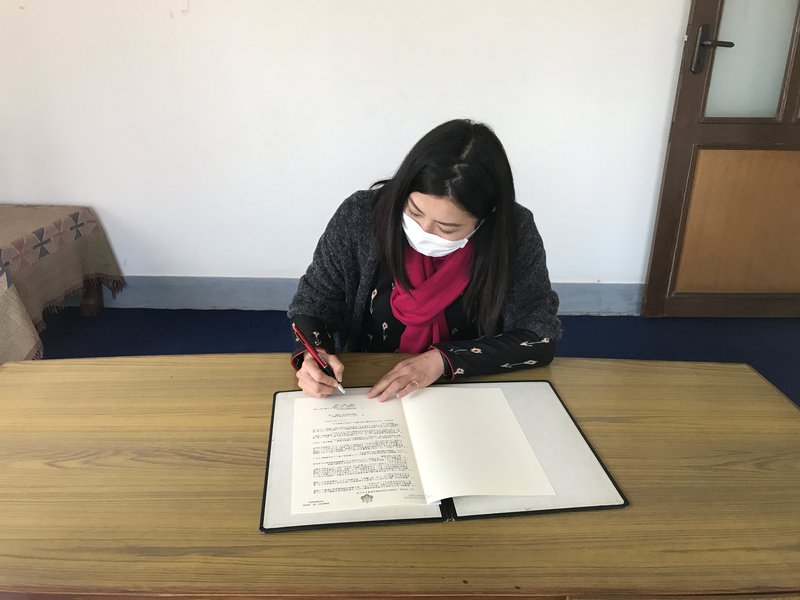 with local government, stakeholders and community members to achieve the following major elements:

Establishment and maintenance of infrastructure: The project will support construction of river widening, gabions, and embankments, as well as retention walls and drainage systems. CDMCs will establish the maintenance system to keep the structures functional.

DRR public awareness activities: The project will prepare and distribute a self-learning brochure on DRR among government bodies, stakeholders and other NGOs.