Modi, Biden agreed Democratic Process Must Be Upheld In Myanmar

Modi, Biden agreed Democratic Process Must Be Upheld In Myanmar 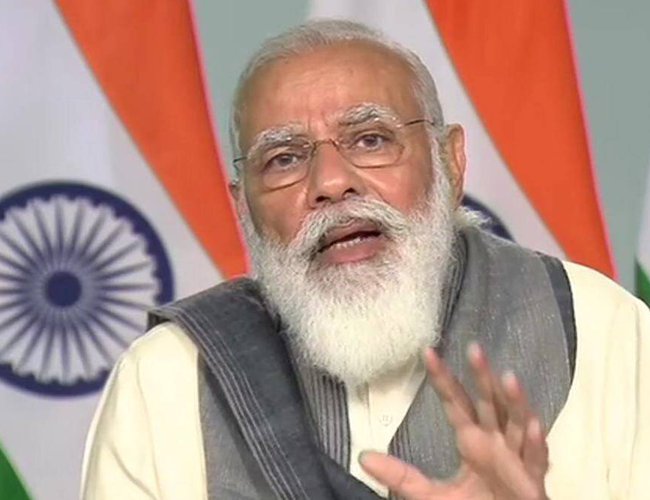 US President Joe Biden and Indian Prime Minister Narendra Modi have agreed to closely cooperate in promoting a free and open Indo-Pacific.

The White House said Biden talked with Modi over the phone on Monday. The talks were the first between the two leaders since Biden assumed presidency.

It said the two leaders confirmed jointly supporting freedom of navigation and territorial integrity in the region, as well as "a stronger regional architecture through the Quad." The Quad refers to the United States, India, Japan and Australia.

Under Biden's predecessor, former President Donald Trump, the US sought to tackle China's increased maritime activities in the South China Sea and other areas, using the Quad framework.

Monday's talks showed that the Biden administration will retain a similar position.

Biden also stressed his desire to defend democratic institutions and norms around the world.

The White House added that the two leaders also agreed that the rule of law and the democratic process must be upheld in Myanmar.