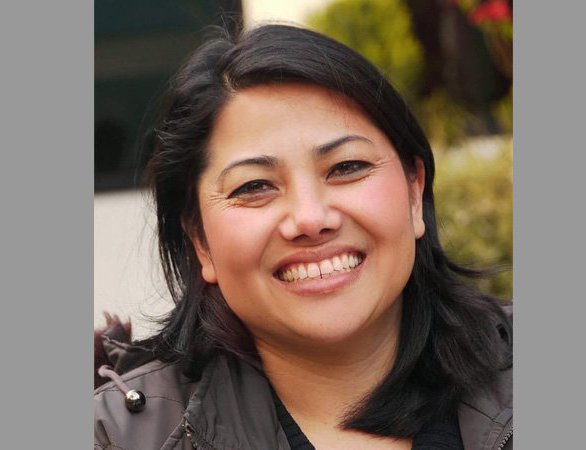 Ram Kumari Jhakri, a leader of Dahal-Nepal group of the Nepal Communist Party (NCP), has been released from police custody.

Hari Bahadur Pal, chief of the metropolitan police, informed the that the police released her.

Jhakri was arrested over her comments about President Bidya Devi Bhandari, on Thursday.

Jhakri has been arrested in line with Clause 58 of The National Penal (Code) Act, 2017 related to Prohibition of Intimidation of President or Parliament.

"The leader of the NCP splinter group has been accused of resorting to character assassination of President Bhandari, in her recent speech in Gorkha. Earlier, All Nepal Women's Association had handed over a memo to the Prime Minister and Minister of Home Affairs demanding action against her comments on the President.

Jhakri had recently broached the 'White Sari' issue, saying it was wrong to present Bhandari in a white sari during polls, at a recent public event. The Association said the comment had dishonoured all single women across the country. According to Clause 58 (2), the person who commits, or causes the offence to be committed, could be jailed up to seven years or fined up to Rs 70,000, or both.