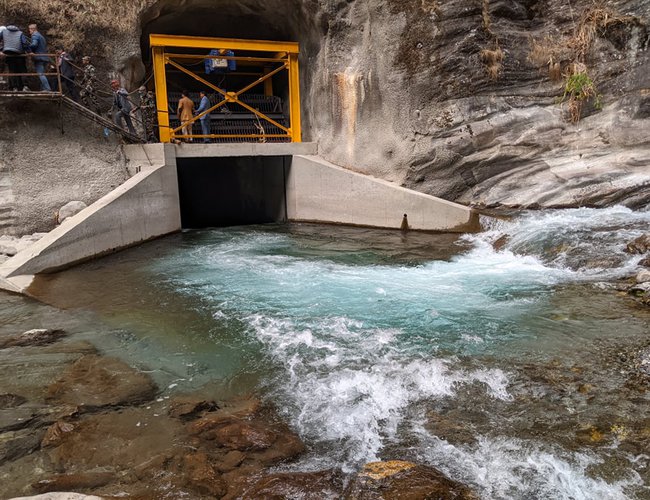 Following the diverting of water from Melamchi River to 26.5-kilometer-long tunnel today, over three decades-long plan to bring the water to Kathmandu coming closer.

Minister of Drinking Water Mani Chandra Thapa and State Minister of Urban Development Ram Bir Manandhar have jointly started the testing of the tunnel opening the gate of the tunnel to fill it. 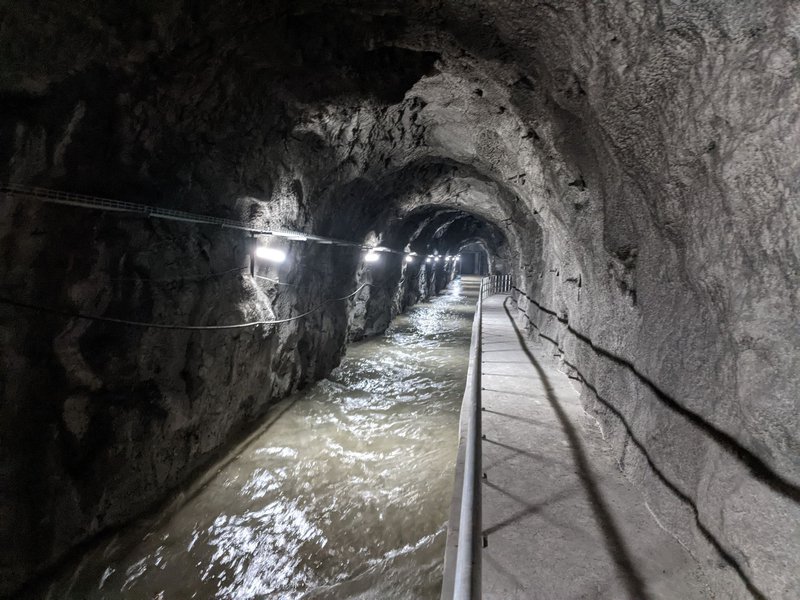 The testing of the tunnel in the Melamchi Drinking Water Project has begun today by filling water in the 26.5-kilometer long tunnel.

The testing was conducted to divert water in the tunnel from Melamchi River to Sundarijal of Kathmandu.

The water from the Melamchi River would reach Kathmandu after the testing of the tunnel is completed in three phases by diverting the water. It will take at least two months to complete the test. 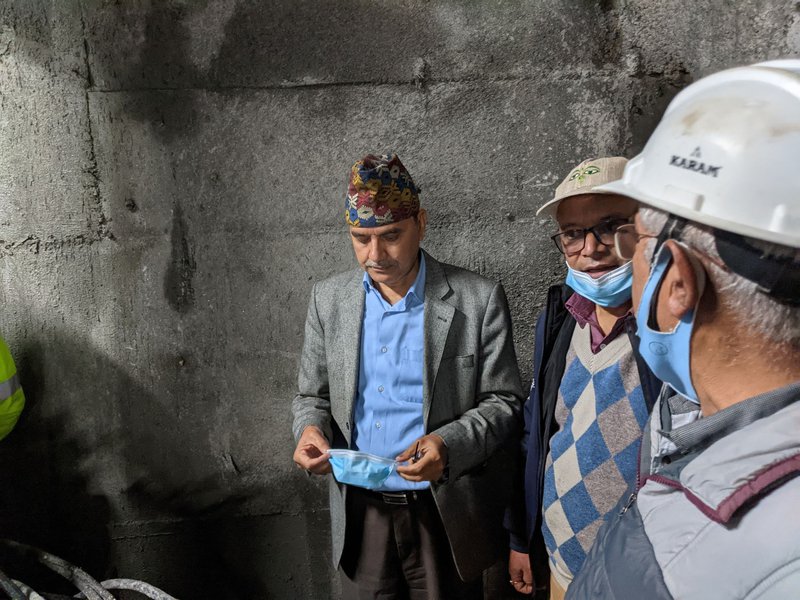 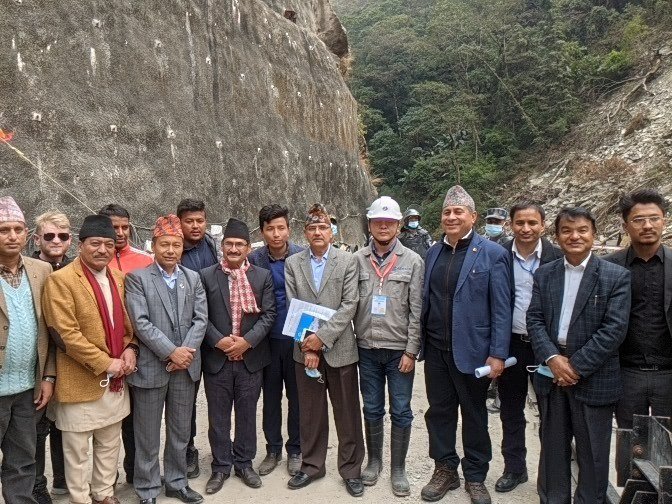 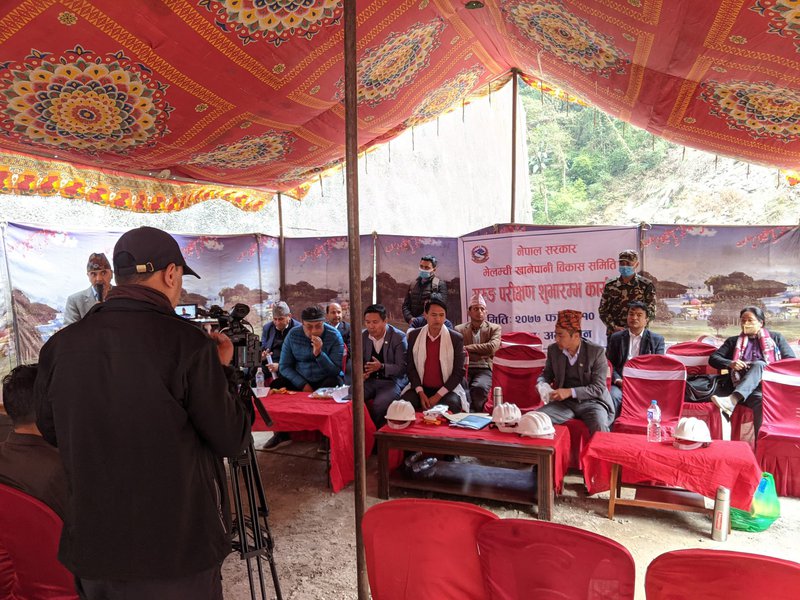 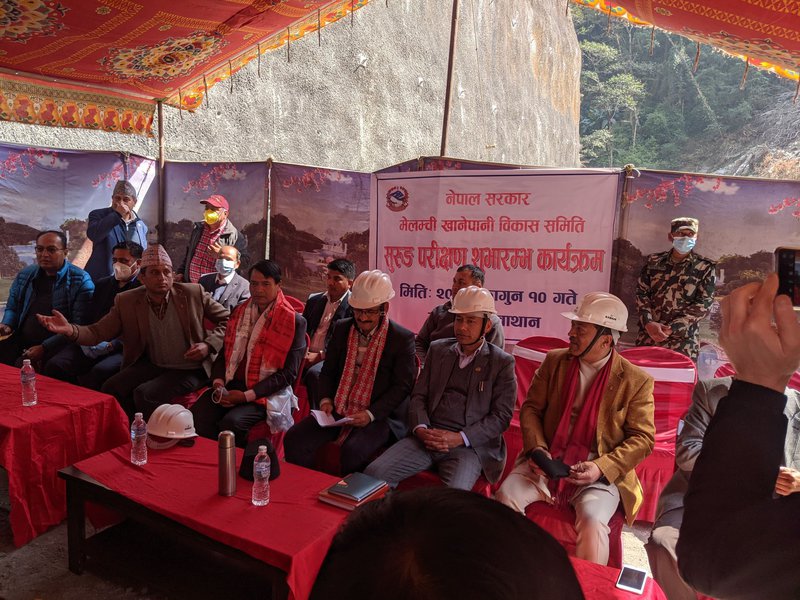 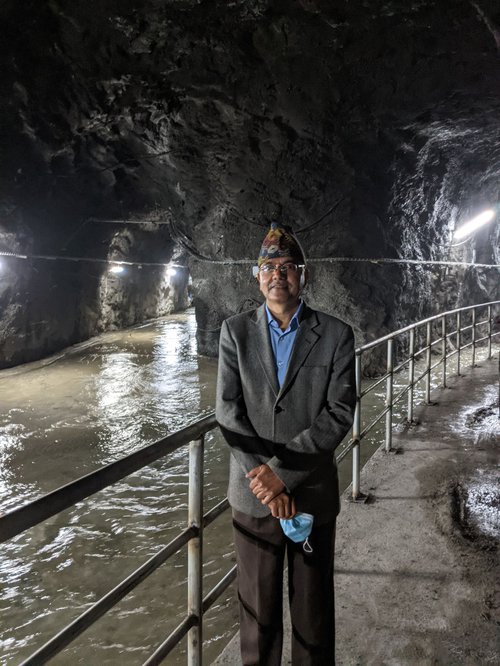 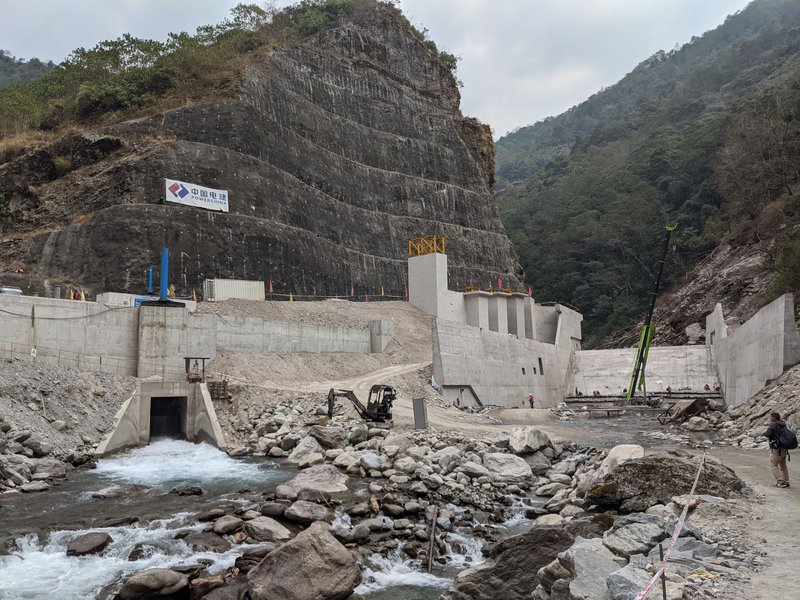 Excited To Be In Beautiful Nepal: Under Secretary Uzra Zeya By NEW SPOTLIGHT ONLINE 19 hours, 55 minutes ago

Korean INGO UHGHF To Buil A School In Dailekh By Agencies 1 day, 20 hours ago