Japanese Experience of Reconstruction from the Catastrophe, and JICA’s support to Nepal 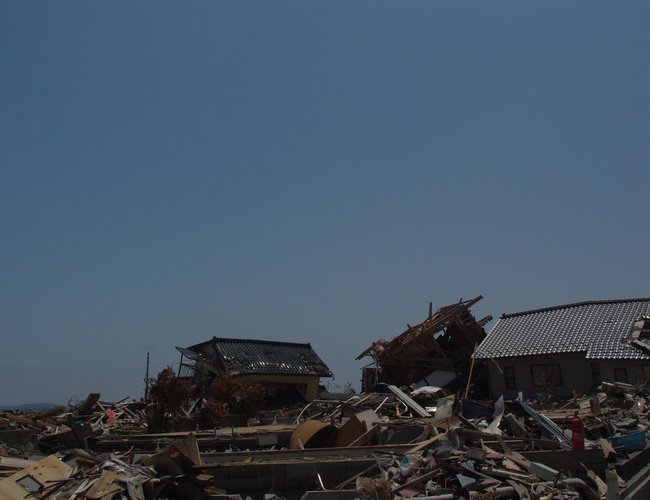 On March 11, 2011, the northeast part of Japan was hit by the 9.1 Mw magnitude earthquake and tsunami with heights of up to 40 meters that caused enormous effect.

Immediately after the earthquake, JICA has been supporting the recovery from the earthquake. JICA’s support was extended to the reconstruction of schools, houses, roads, hospitals, and other public infrastructure, as well as providing technical assistance for the reconstruction of cultural heritage sites. Beyond the emergency period, JICA has also been supporting communities to enhance disaster-resilience, with the participation of the community itself.

JICA has provided several opportunities to share Japanese knowledge and experiences, through seminars and other events. In April 2019,JICA and NRA invited the guest speaker from Higashi-Matsushima City, Miyagi Prefecture, at sunami-stricken area in Japan. In the occasion, he shared experience of recovery, and emphasized the importance on consensus among communities in the reconstruction process, and the participatory decision-making process that resulted in the comprehensive development plan of the city. 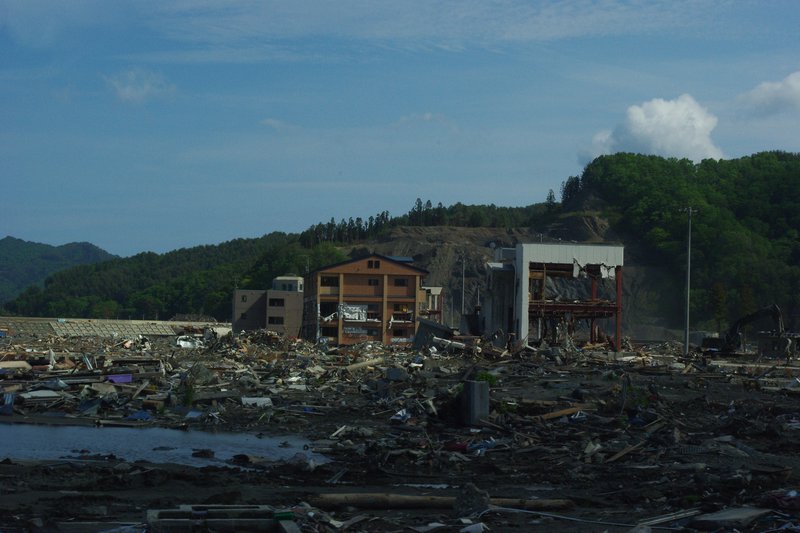 Throughout the active support for recovery and reconstruction, JICA has always emphasized "Build Back Better (BBB)”. BBB is the concept to build a society that is more resilient than before the disaster. JICA is also promoting investment for disaster risk reduction based on the Sendai Framework for Disaster Risk Reduction 2015-2030 adopted at the Third United Nations World Conference on Disaster Reduction in March 2015 and the Sendai Cooperation Initiative for Disaster Risk Reduction announced by the Japanese government.