Fifteen European Countries Temporarily Suspend The Use Of AstraZeneca's Vaccine

Fifteen European Countries Temporarily Suspend The Use Of AstraZeneca's Vaccine 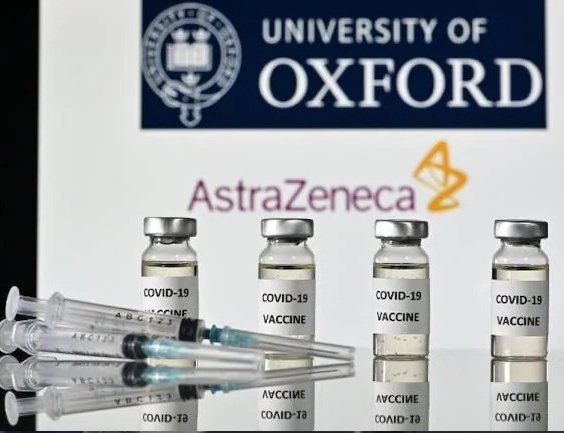 Fifteen European countries have decided to temporarily suspend the use of AstraZeneca's coronavirus vaccine, following reports of blood clots in some inoculated people.

In Italy, health authorities on Tuesday closed more than 30 vaccination centers in the region of Lazio, which encompasses Rome.

One local said inoculations should be stopped while the risk is checked, but should be resumed afterwards. Another said the blood clots could be coincidental but described them as worrisome, adding that the public is beginning to lose faith in the AstraZeneca vaccine.

France suspended the use of AstraZeneca's vaccine on Tuesday, one day after drugstores nationwide began giving shots with the vaccine.

The European Medicines Agency said the number of cases of blood clots in vaccinated people appears to be no higher than that seen in the general population. The agency stressed that the benefits of the vaccine outweigh the risks of side effects.

The EMA added that its safety committee will hold an extraordinary meeting on Thursday to discuss any further actions that may be needed.

Meanwhile, the World Health Organization is calling on countries to continue using AstraZeneca's vaccine, saying that it has not confirmed any case in which inoculation has resulted in death.