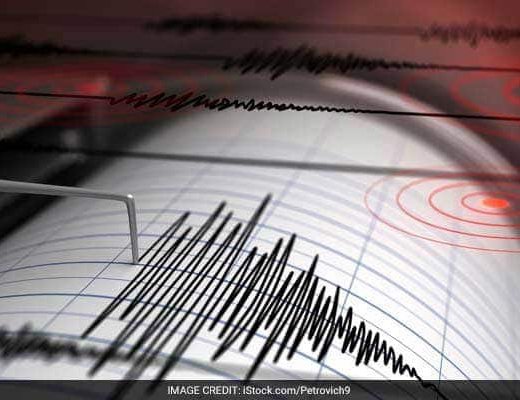 The tremor was recorded in the evening of Monday in eastern parts of Nepal including Kathmandu. A 5.8 -magnitude earthquake epicenter in Binnaduri city in West Bengal State of India struck the region.

The tremor was recorded in the afternoon on Monday April at 5 at 9:04 pm local time. According to seismologist Lok Bijaya Adhikari of National Sesimological Center, the earthquake felt in eastern region of Nepal. He said that it was also felt in Kathmandu.

Results For All 165 Seats In HoR Declared, Five Independent Win By Agencies 2 hours, 4 minutes ago

Nepali Congress Wins 111 Seats In Provincial Assembly Out Of 330 Seats By Agencies 2 hours, 10 minutes ago

New Data On Nepal PLHIV Stigma Index 2.0 Indicates The Need To Create Arespectful And Equal Environment For PLHIVs In Community And Workplace By NEW SPOTLIGHT ONLINE 3 days, 8 hours ago 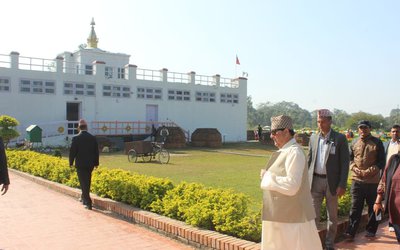