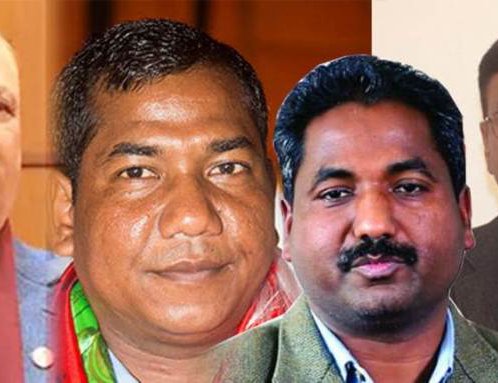 The party has informed this decision to the parliament secretariat mentioning that they were sacked from the party ordinary membership as well. The letter mentioned that they were penalized after they failed to withdraw from the Cabinet and submit proper clarification.The clarification was sought as per the Anti-defection Act.