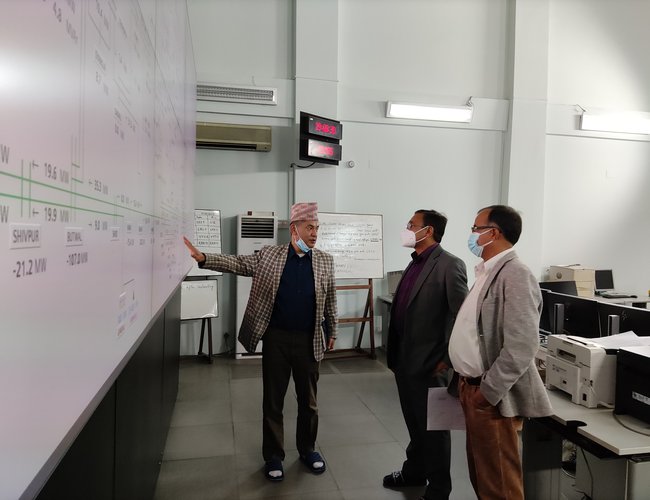 Nepal Electricity Authority (NEA) has received authorization to purchase electricity from the Indian market. As per the Indian Minister of Energy, NEA is authorized to import electricity purchasing through the energy exchange market.

NEA was informed by India on Wednesday. Following this decision, Nepal is now a member of the Indian energy market. “This is a major milestone for Nepal’s energy development,” said NEA’s MD Hitendra Dev Shakya.

MD Shakya said that the decision paves the way for NEA to import electricity from the Indian market in competitive market price as nee and without the interference of the third party.” The decision has historic importance,” said MD Shakya. He also said that this is the first step to export electricity to Bangladesh through India. This is a major step for Nepal Bangladesh Electricity Trade. 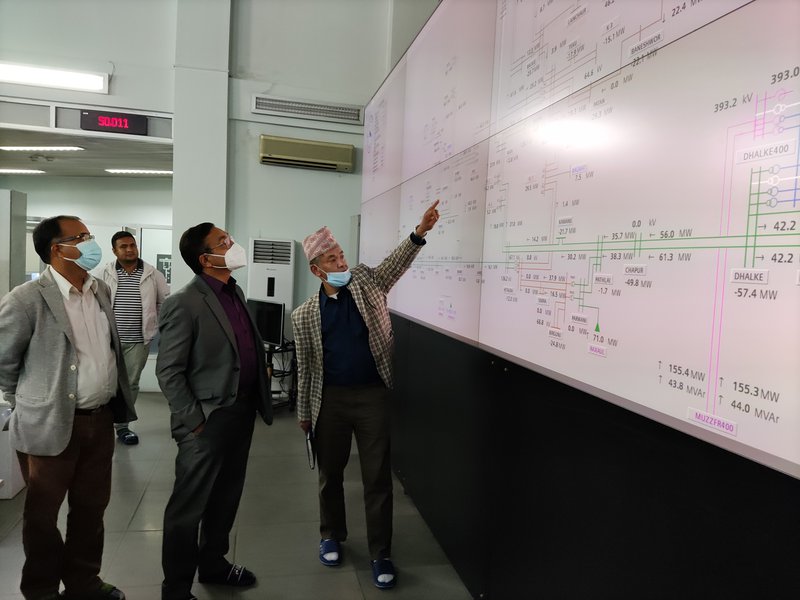 MD Shakaya said that India’s decision came at a time when Nepal’s power sector is facing a very tough time to balance supply and generation as power generation from the private sector has declined drastically due to lack of water caused by a long drought. “Following the decision, we have already initiated to purchase additional 30 MW electricity from India to fill the derelict in supply,” said MD Shakya. “We can manage the supply and generation if we are able to bring 30 MW from India,” said Shakya.

Due to lack of rain and air pollution, the level of water has drastically declined in the rivers even the mid of April. Due to this, the electricity generation in Run of the River projects and picking projects has declined drastically.
At a time when the country’s electricity generation has been declining, the demand for electricity has gone up. NEA has compelled to import additional electricity from India.
As the pressure continues to load the center due to high demand and low generation of electricity, Minister of Energy, Water Resources and Irrigation Top Bahadur Rayamajhi visited Load Center in Syuchatar. Minister Rayamajhi discussed the issue with MD Shakya, Deputy Managing Director and Head of Distribution and Customer Service Directorate Harraj Neyane, Head of Transmission Directorate Dirghayu Kumar Shrestha

Minister Rayamajhi directed concerned officials to supply electricity without announcing load shedding. According to NEA’s data, NEA’s RoR and Picking projects generated an average of 200 MW and Kulekhani 60 MW and private sector 200 MW. Nepal imported 700 MW from India to meet the picking demand of 1463 MW. The average demand for electricity is 1150 MW average.

To maintain demand and supply, NEA’s system has been supplying optimums 340 MW from RoR and 103 MW from Kulekhani, 200 MW from private sector and 780 MW imported from India.

There is no problem in supply in the east of Dhalkebar. However, there is high demand in Kohalpur. Due to lack of transmission line and distribution infrastructures, there are problems for supply

As per the agreement between, NEA and NTPC, Nepal can import 250 MW of electrifying from July to November, 350 MW from December to April and 200 MW in May and June. PPA between NEA and NTPC will expire on June 30. NEA hopes that the generation of 76 MW of electricity from the first unit of Upper Tamakosi from the middle of May can ease the current pressure of demand and supply.

Bangladesh Is Ready To Buy Electricity Generated In Nepal: Ambassador Chowdhury By Agencies 3 hours, 12 minutes ago