Ram, Sita, Laxman And Hanuman’s Statue To Be Installed In Ayodhyadham

Ram, Sita, Laxman And Hanuman’s Statue To Be Installed In Ayodhyadham 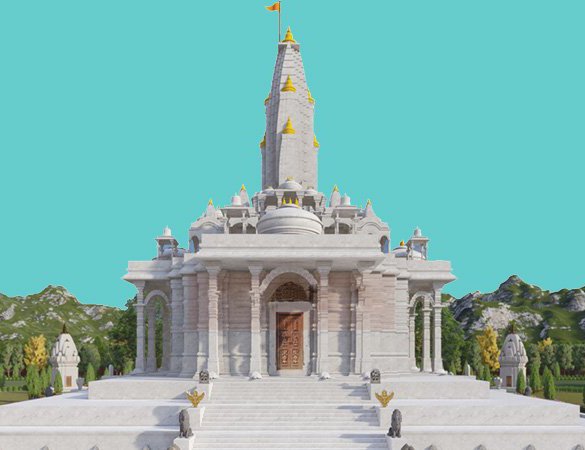 Work to install the life-size statues of Ram, Sita, Laxman and Hanuman in Ayodhyadham of Madi municipality-9 has been expedited reports RSS.

According to RSS, the statues currently in the Prime Minister's Baluwatar residence will be brought to Chitwan from Kathmandu along with a rally on April 20 and installed a day later on April 21 amidst a ceremony, according to the publicity sub-committee coordinator of the Ayodhyadham Management Committee, Sri Prasad Dawadi.

An all-party consensus has been formed while coordination among social organizations has been established to speed up the work.

A joint meeting of the Madi municipal executive and Ayodhyadham management committee secretariat held on Friday decided to take various steps to hold the ceremony in an organized manner, spokesperson of the municipality Shivahari Subedi said. Various sub-committees formed are working actively to realize the event.

The committee has also been received support in cash and material for construction of Ayodhyadham. This is also drawing attention of an increasing number of visitors.

Government To Deploy Nepali Army During The Elections By Agencies 5 hours, 49 minutes ago