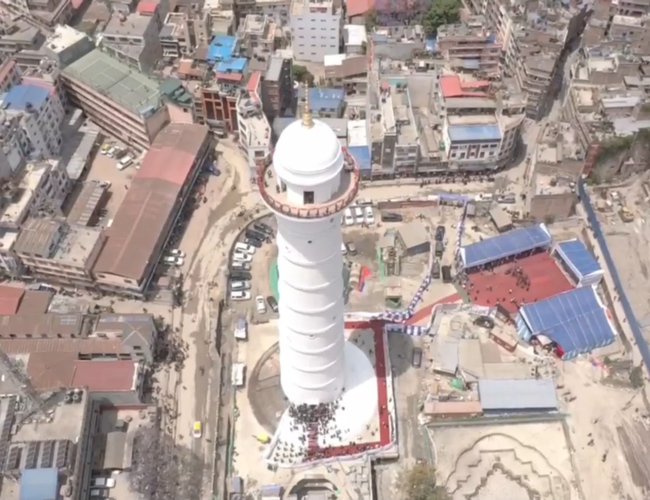 Prime Minister KP Sharma Oli has inaugurated the historical Bhimsensthmbha (Dharahara), amid a programme in Sundhara, Kathmandu. Constructed by the first prime minister of Nepal, Bhimsen Thapa, the original one was destroyed in the 1934 earthquake.

Rana Prime minister Juddha Sumsher Rana reconstructed it. However, itwas damaged by the April 2015 earthquake with only its base remaining 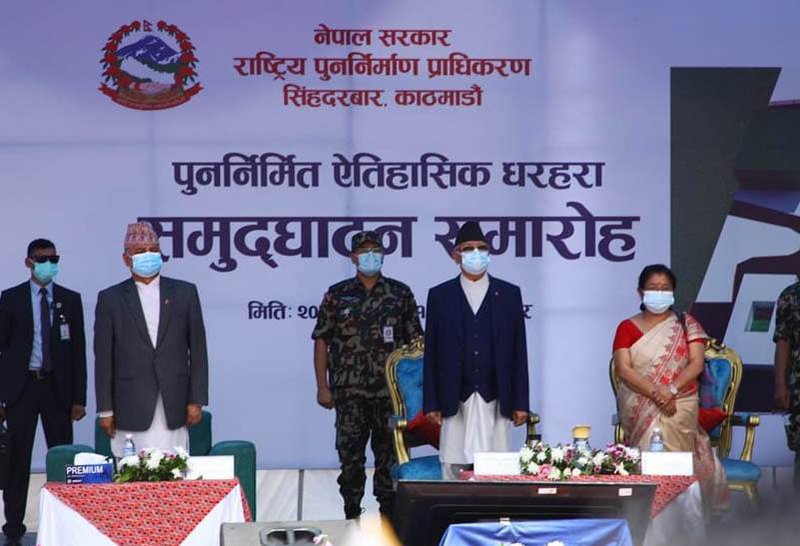 The inauguration ceremony has been organized on the eve of the sixth memorial day of the Gorkha earthquake which occurred on April 25, 2015. Reconstruction of the tower had begun in October 2018. However, Dharahara's reconstruction picked up speed after its foundation was laid in December 2018.

Dharahara was built by the first prime minister of Nepal, Bhimsen Thapa. Here are few glimpses of the inauguration ceremony - 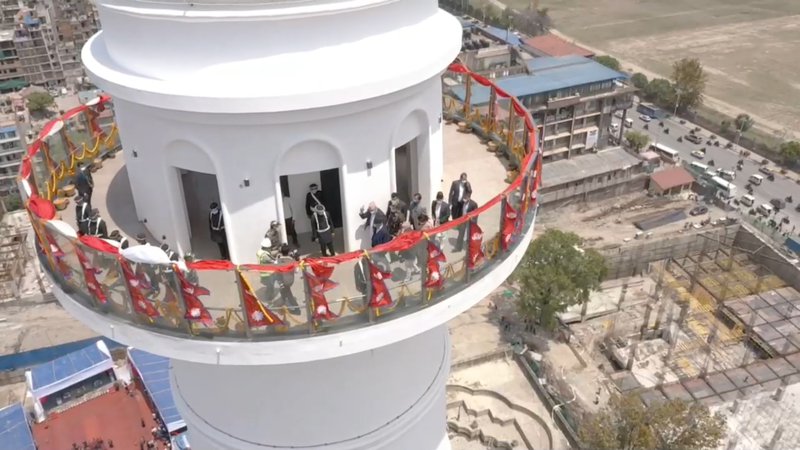 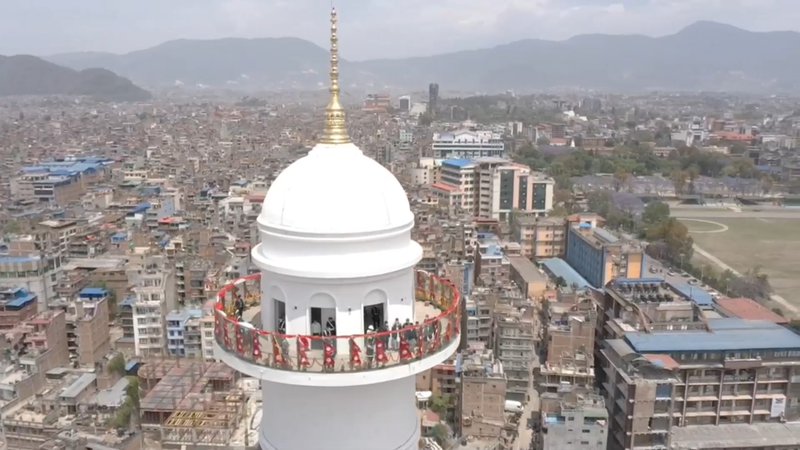