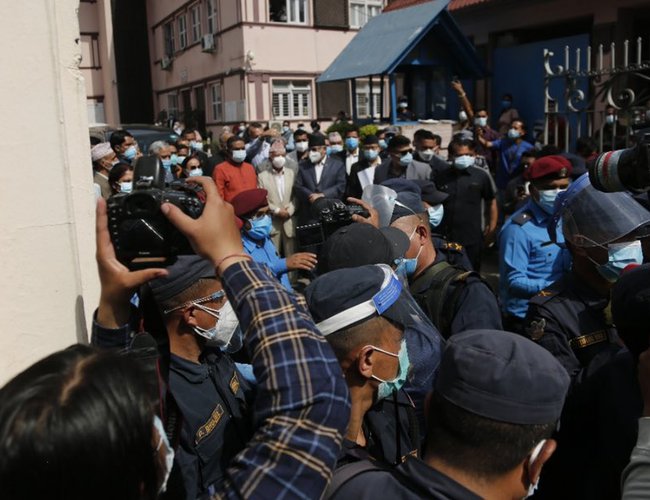 The opposition-alliance has filed a writ petition at the Supreme Court demanding the reinstatement of the House of Representatives. Leaders of the alliance moved the court two days after President Bidya Devi Bhandari dissolved the House in compliance with Oli government, citing that the act was unconstitutional as there was legal room for the appointment of a new government as per Article 76 (5) of the Constitution of Nepal. 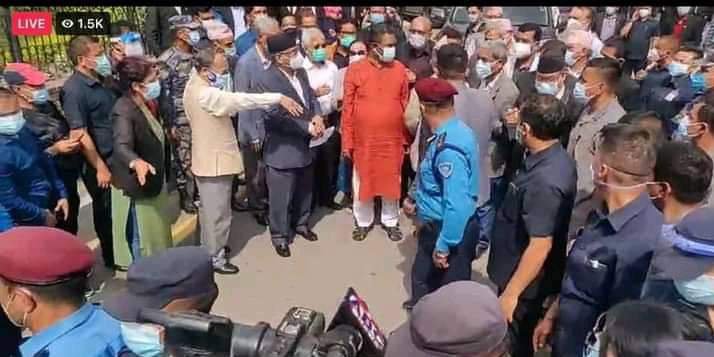 Those 145 who signed the petition include 61 Nepali Congress, 48 Maoist Center 26 Nepal Faction,12 Samajbadi and 1 Independent. However, Deuba had staked his claim to the government on Friday claiming that he has the support of a 149-lawmaker.