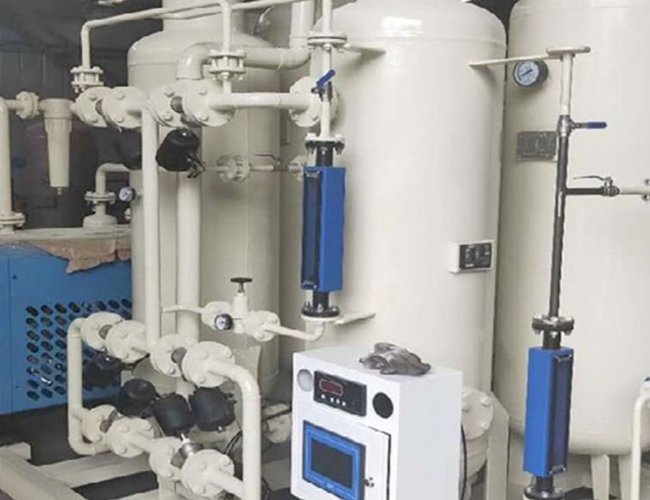 The Non-Resident Nepali Association (NRNA) has decided to set up oxygen plant in all seven provinces of the country.

The meeting of NRNA chaired by its president Kumar Panta took the decision towards this end as there has been raging cases of COVID-19 in the country and more and more fatalities have been reported among the patients lately.

The NRNA will appeal with the concerned international communities to provide assistance to Nepal as vaccination was the last alternative to control the COVID-19 infection, the meeting decided.

NRNA will coordinate effort with the UN agencies for the same.

The NRNA has requested with the government to prioritize Nepalis when it comes to facilitating passengers of different nationalities to travel to their respective destinations or to come back Nepal as chartered flights have been operated to fly stranded citizens to their respected countries.

The NRNA has also urged the government to do away with the wasteful and complex provisions of obtaining permit from the Nepali diplomatic missions to return back home from abroad.

Likewise, the meeting convened on last Sunday has urged the government to address their demand regarding dual citizenship identity card for the Non-Resident Nepalis that the NRNA long has been advocating.

Similarly, 41 Nepalis abroad have lost their lives to COVID-19 in various countries across the world in the last two weeks, according to the NRNA.

The umbrella organization of the Nepalis abroad stated that 29 people succumbed to the flu-like infection in India, eight in Qatar, one each in France, Maldives and Belgium.

The COVID-19 fatalities among the Nepalis abroad till date stands at 423, according to the NRNA. Those fatalities were reported from 28 countries.

Nepal Has Huge Potential As A Producer Of Green Energy: British Ambassador Pollitt By NEW SPOTLIGHT ONLINE 7 hours, 30 minutes ago