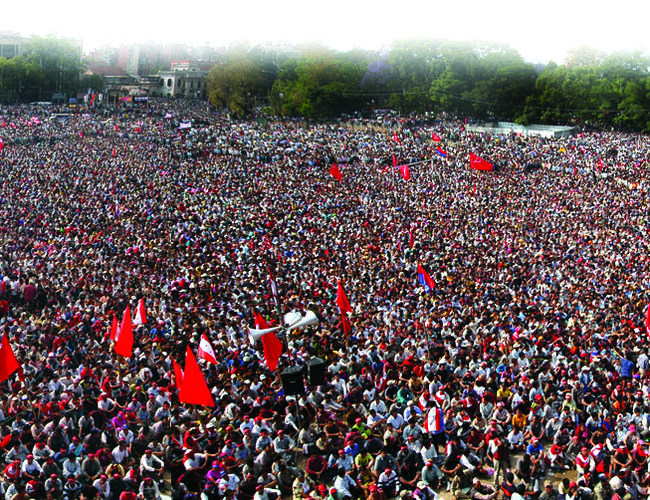 The Republic Day 2021 is being observed across the country today. However, most of the events are limited to virtual and informal means as prohibitory order has been issued in majority parts of the country to stem the spread of the second wave of Corona Virus.

The day, Jetha 15 in the Lunar Calendar, is observed commemorating the day today in 2065 BS when the first meeting of the Constituent Assembly put an end to the 240 years long monarchy and declared the country a republic. On May 28, 2008, the country formally ended monarchy to thereby build the ground for Nepal being established as a democratic republic.

The transformation was codified in the Constitution promulgated by the second Constituent Assembly on September 20, 2015.