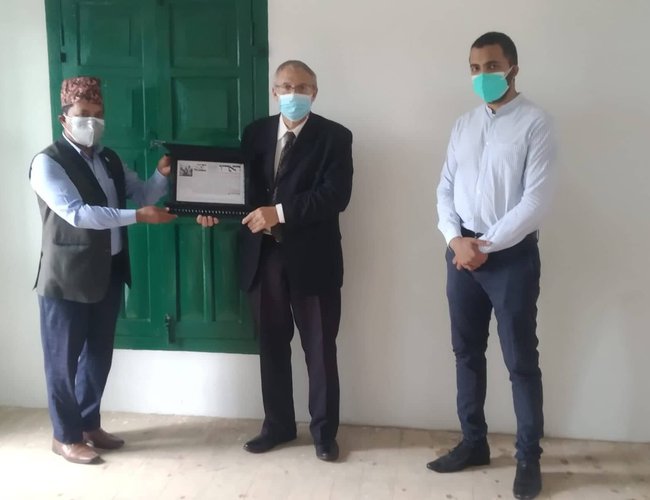 Parsuram Pokharel, director at B.P. Koirala Museum talked about the time B.P. spent in the prison there. Ambassador Goder expressed his appreciation to B.P. Koirala as a great leader and as a good friend of Israel. Israel will never forget that Nepal was the first and the only country from this part of the world that kept relations with Israel at the time. 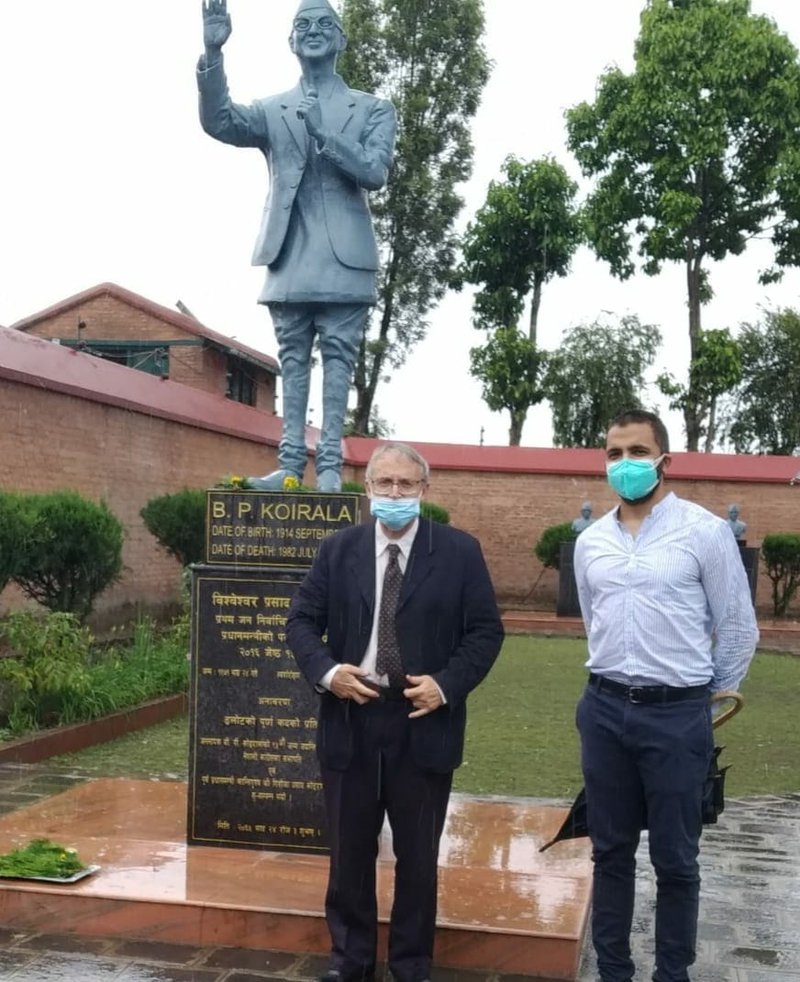 Since the establishment of ties, the two countries have enjoyed deep friendship, demonstrated by many high-level visits, and many mutually benefitting cooperation.

Nepal and Israel are working together to further strengthen this already strong bond not only at the government to government level but at the people to people level.

Israel and Nepal celebrate 61 years of the establishment of diplomatic relations on 1 June 2021. The relations were established at the initiation of the two great leaders and Prime Ministers of their respective countries, B.P. Koirala and David Ben Gurion on 1 June 1960.

Nepal Has Huge Potential As A Producer Of Green Energy: British Ambassador Pollitt By NEW SPOTLIGHT ONLINE 7 hours, 35 minutes ago