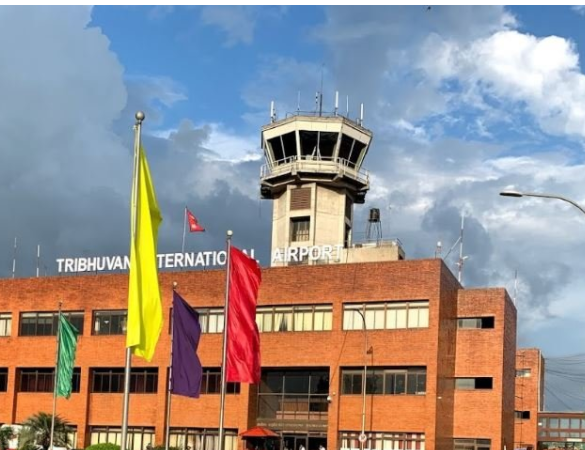 Following the government's decision of reopening international flights in some countries, Turkish Airlines have been approved to resume its flights to Kathmandu from Thursday reports The Rising Nepal.

Rajan Pokharel, Director General at Civil Aviation Authority Nepal (CAAN), said that approval had been given to Turkish Airlines to operate flights only once a week post the Council of Ministers' decision to open limited passenger flight to Turkey, Qatar, and China.

CAAN is preparing to permit the national flag carrier to operate one flight each to Qatar and China in a week while other airlines will be permitted to operate only one flight weekly.