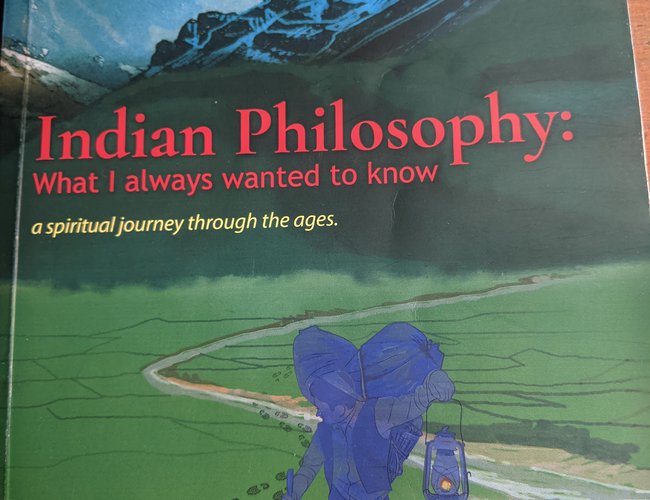 From time immemorial Indian philosophy has been dominating the life of the Indian subcontinent and many parts of Asia. As it is vast and immense, the philosophy is difficult to comprehend and interpret.

Written in Sanskrit, the language with based on so many sounds and complex grimmer, one can see various interpretations for the same words of Indian philosophy.

At a time when there are several interpretations creating confusion over Indian philosophy, professor Gautam, a serious scholar of ancient Sanskrit literature, published a book in a tradition set by his grandfather Vidwatshiromani Sri Kul Chandra Gautam, a renowned scholar of Nepal.

Although he died a long time ago, the late Vidwatshiromani Sri Kul Chandra Gautam’s original works are still regarded as a highly valuable document of the Sanskrit literature world. Grandson Gautam published a book following his grandfather’s way.

“I have not hesitation in saying that professor Gautam, too, has made an enormous contribution with his uniquely insightful exposure of the Rig Veda, by his word for word translation of that ancient literature. Readers will remain forever indebted to him for the scholarly work,” writes Dr. Kashinath Neupane, professor of Buddhist and Sanskrit, Nepal Sanskrit University. “One can appreciate his methodical manner of introducing and expanding complex subjects. He begins with an introductory overview of the Indian philosophical spectrum.”

As professor Neupane writes in his forward, author Gautam very carefully chooses the words to read the entire philosophy in an easy way and comprehend it with better understanding. “Although appearing easy to read at first, the book guides the reader to comprehend the seriousness of the concepts, thus making him want to learn more about this subject. This book is a must-read for understanding this ancient wisdom,” said Gautam.

Writing about the importance of Indian civilization, author Gautam said that Indian philosophy appears at first to be a bewildering plethora of concepts. “It is this curious potpourri of faith and logic that has made Indian philosophy an enigma,” writes Gautam.

“Indian philosophy appears at first to be a bewildering plethora of concepts. It is this curious potpourri of faith and logic that has made Indian philosophy an enigma. Although the original works appear in simple, short phrases, or sentences in Sanskrit, they do require some knowledge of the ancient culture and religion of that land to comprehend them.”

“Many Indologists of great renown have tried to explain this philosophy and have produced many tomes of learned literature. They had become profoundly impressed to find that the Indian sub-continent had produced many great philosophers even earlier than the Greeks and Egyptians who had influenced their Christian world

Divided into 23 different chapters, the book discussed the various stages of Indian civilizations and their evolutions from time to time. The author discusses the earliest period Vedas, Circs 4000 BCE, The Vedas, Brahmanas-Brahminism, Tantra, Upanisads, Bhagvat Gita, Kautilya, Jainism, Buddha and all the important period in Indian civilization. 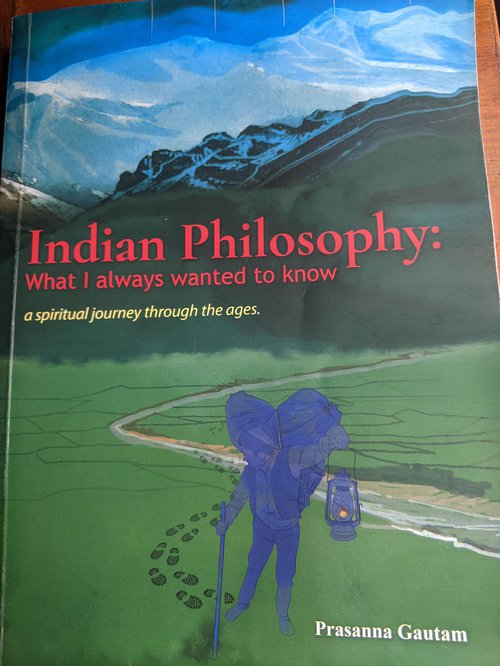