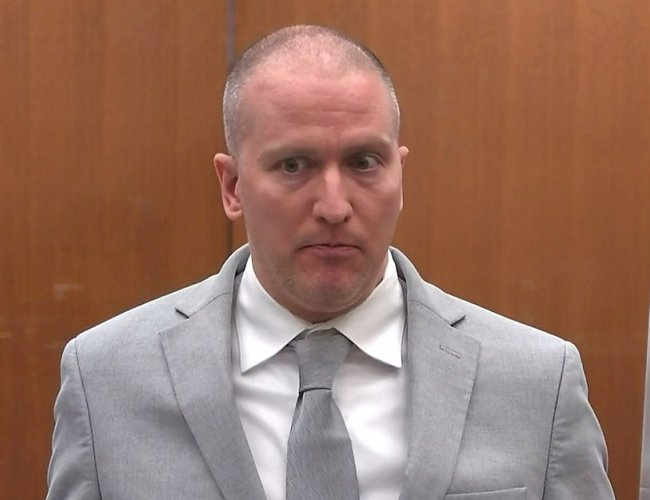 A judge in the US state of Minnesota has handed down a prison term in the George Floyd murder case. He sentenced Derek Chauvin, the white former police officer who killed the unarmed black man, to 22.5 years in prison.

Sentencing guidelines called for a 12.5-year sentence. But Judge Peter Cahill added 10 years because he said Chauvin abused his position of trust and authority, and showed particular cruelty.

Cahill said he did not base the sentence on public opinion. He also said that he was not attempting to send a message.

In May 2020, Chauvin killed Floyd by kneeling on his neck for more than nine minutes. Floyd was in handcuffs and said that he couldn't breathe.

His death sparked protests across the country and around the world. In April, a jury convicted Chauvin of three charges of murder and manslaughter.

Floyd's brother Philonese said after the sentencing that all lives matter and that everyone should stand up and fight for racial justice.