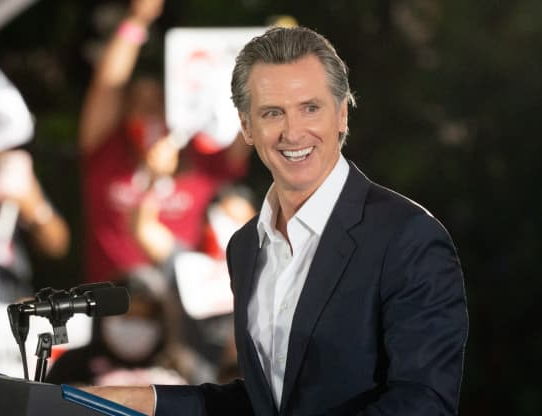 The governor of the US state of California will likely retain his job after surviving a recall vote.

A special election aimed at ousting Democratic Governor Gavin Newsom was held on Tuesday. The vote followed criticism of the governor, mainly from Republican supporters. They said Newsom's anti-coronavirus measures had caused the state's economy to stall.

The governor also came under fire after he was spotted dining mask-less with lobbyists and friends at a lavish wine restaurant, despite urging Californians to refrain from engaging in such activities. About two million people signed a petition calling for his removal.

State authorities have yet to announce the results. But major US media outlets are projecting that votes in support of Newsom will outnumber those against him.

California is seen as a Democratic stronghold. But supporters of former Republican President Donald Trump threatened to oust Newsom.

Some earlier opinion polls suggested that the outcome would be close. President Joe Biden visited the state to give his fellow Democrat's campaign a boost.

Polls for in-person voting closed at 11 p.m. ET on Tuesday. Voters had been submitting mail-in ballots for a few weeks ahead of time.

″‘No’ is not the only thing that was expressed tonight,” Newsom said late Tuesday in thanking voters.

Death Toll From Hurricane Ida Rises To 49 By Agencies 1 year, 2 months ago