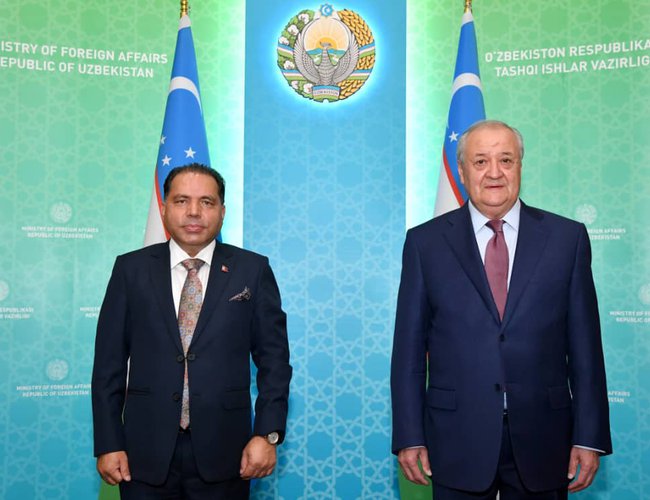 Foreign Secretary Bharat Raj Paudyal had a courtesy call on Abdulaziz Kamilov, Minister of Foreign Affairs of the Republic of Uzbekistan, in Tashkent today. During the call on, views were exchanged on matters of mutual interest, including promotion of trade, tourism, and cultural exchanges.

Secretary Paudyal had a courtesy call on the sideline of the International Conference on Central and South Asia: Regional Connectivity, Challenges and Opportunities.

Expressing appreciation for hosting the conference, Foreign Secretary Paudyal stated that the conference provides a useful opportunity for discussing connectivity and promoting economic relations between the two regions.

Joint Secretary Harishchandra Ghimire, Head of Central Asia, West Asia and Africa Division at the Ministry, was also present during the meeting.

The Foreign Secretary arrived in Tashkent this morning leading the Nepali delegation to the conference. He was received by senior officials of the Ministry of Foreign Affairs of the Government of the Republic of Uzbekistan at Tashkent International Airport. 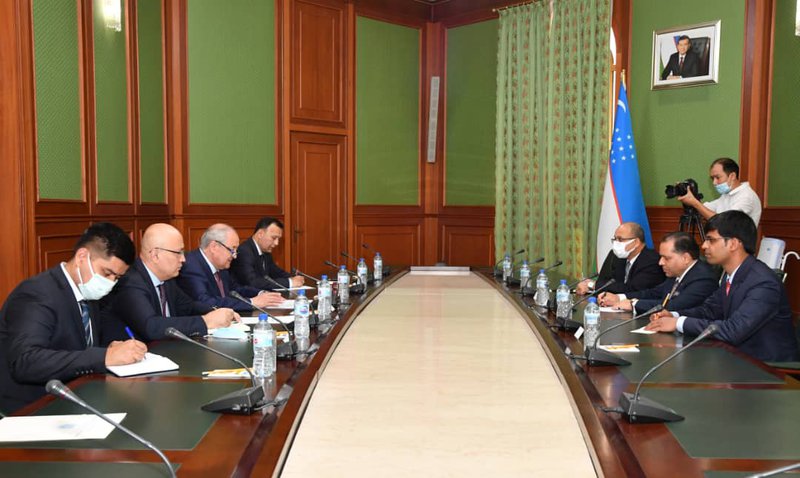 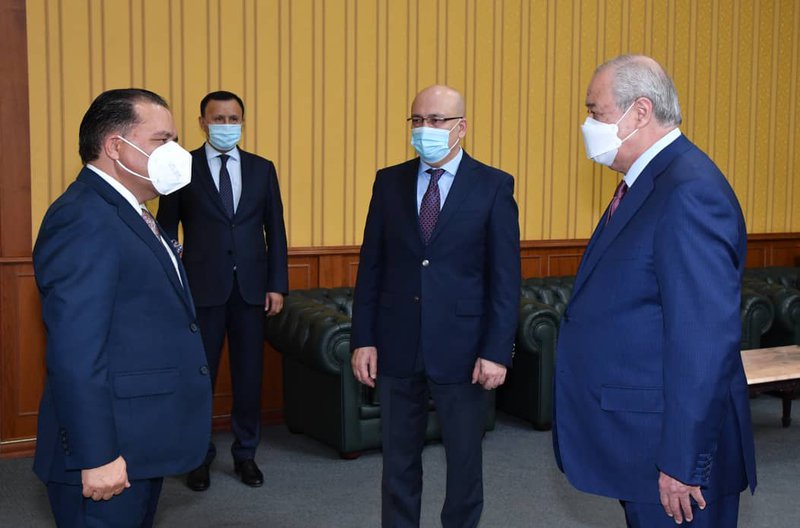