Japan, US, China And Russia Lead The Medal Tally

Japan, US, China And Russia Lead The Medal Tally 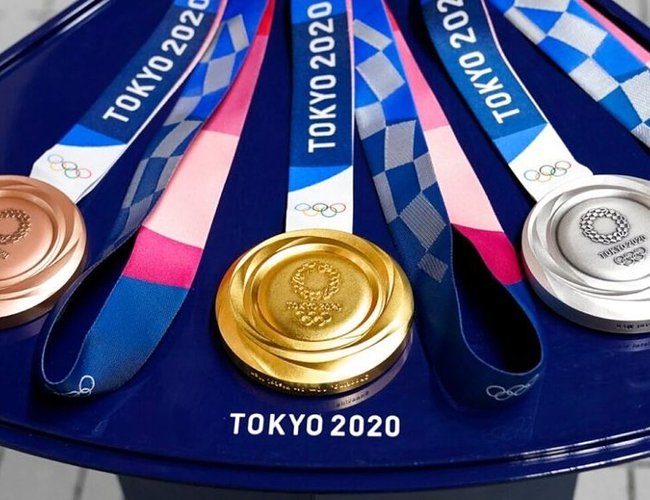 By the completion of fourth day, US is leading the total medal tally followed by China and Japan in third positions. From South Asia, India secured one silver medal.

Tokyo’s Olympic Village has been dubbed a "bubble" because of the raft of anti-virus measures implemented there. But after two competitors and an official tested positive in the first week, is the bubble about to burst?

The Tokyo organizing committee confirmed on Sunday that two members of South Africa's men’s soccer team and one member of staff had tested positive for COVID-19 at the village.

The committee says 18 people – mostly members of the South African team – have been identified as close contacts. All tested negative on Sunday.