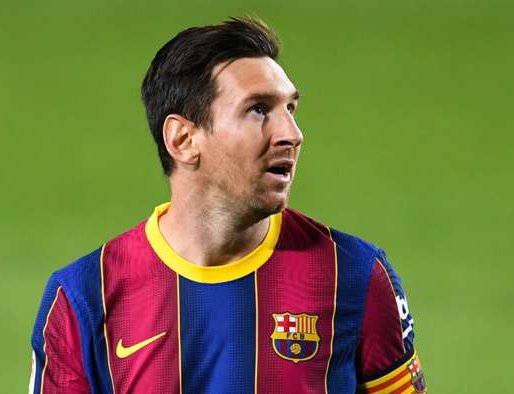 The deal, which has the option of a third year, is subject to a medical.

The Argentina captain, 34, left Barca - the only club he has played for - as they could not afford a new deal under La Liga's financial fair play rules.

A PSG news conference will take place in the auditorium of the Parc des Princes on Wednesday at 10:00 BST.

An eagle-eyed colleague has spotted in PSG's teaser video that Neymar still has the number 10 shirt, so Messi will have to go for something else.

Will he go for an Ivan Zamorano style 1+9?

CAN Lifts Suspension Of Leg-spinner Lamichhane By NEW SPOTLIGHT ONLINE 2 days, 5 hours ago