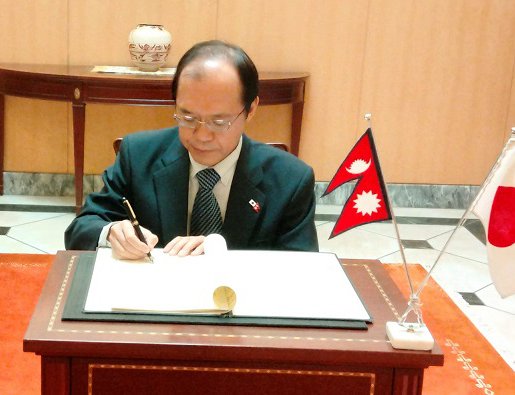 The Government of Japan has provided grant assistance of US dollars 701,273 (about NRs 83.21 million) for a project on improving water access and agricultural income in Sindhupalchowk District.

According to a press release issued by the Embassy of Japan, the project will be implemented by Peace Winds Japan to stabilize the income and livelihoods of the locals by improving access to water they need and introducing vegetable cultivation. The grant contract for the project was signed by KIKUTA Yutaka, Ambassador of Japan, and Ms. YAMAGUCHI Nana, Acting Country Representative, Peace Winds Japan. 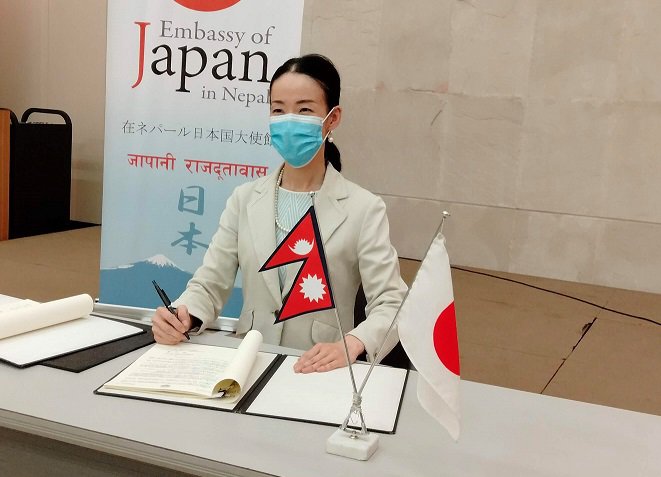 The project plans to build safe drinking water systems and encourage village committees for managing and maintaining the facilities. The water supply system is expected to assist health and sanitation improvements of the area and also assist to increase agricultural production there. Promotion and support for efficient marketing of local agricultural products with the support by the project are expected to stabilize incomes of local residents. Peace Winds Japan, Japan-based international NGO works with the Institution for Suitable Actions for Prosperity (ISAP), their Nepali partner NGO, to carry out the project in Sunkoshi and Melamchi Municipalities and Balefi Rural Municipality.

Ambassador KIKUTA said, “Japan has been assisting community-based projects like this, in which we can find the improvements in people’s daily lives, by collaborating with the nongovernment organizations to make changes especially in remote districts.” He stated that although similar projects are facing difficulties to proceed due to COVID 19, he believes Japan and Nepal can overcome the pandemic, saving peoples’ lives together by focusing on better public health. “I sincerely hope that this project will improve the lives of people of the communities, which will lead to the prosperity of post-COVID Nepal society,” the Ambassador added.

“The Embassy of Japan in Nepal believes that this project will contribute towards poverty reduction by improving water access and agriculture incomes in Sindhupalchowk District, thus strengthening the cordial friendship between the peoples of Japan and Nepal,” reads a press release. 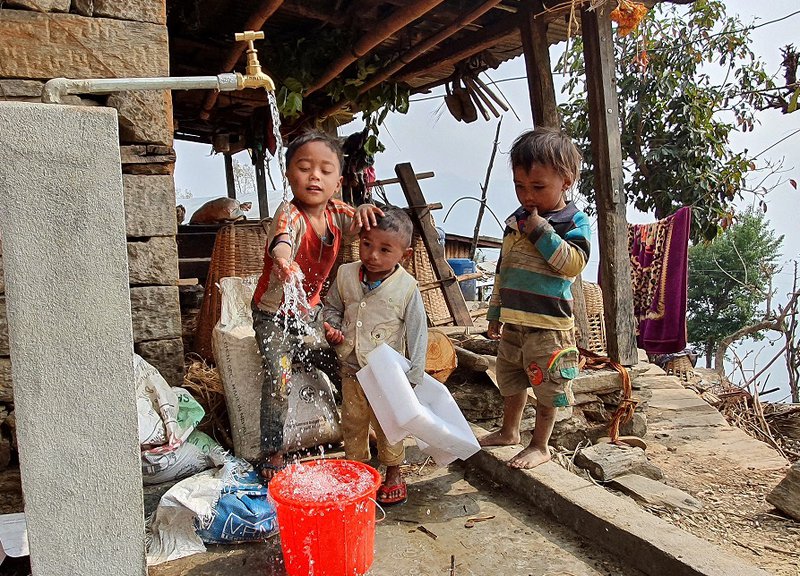 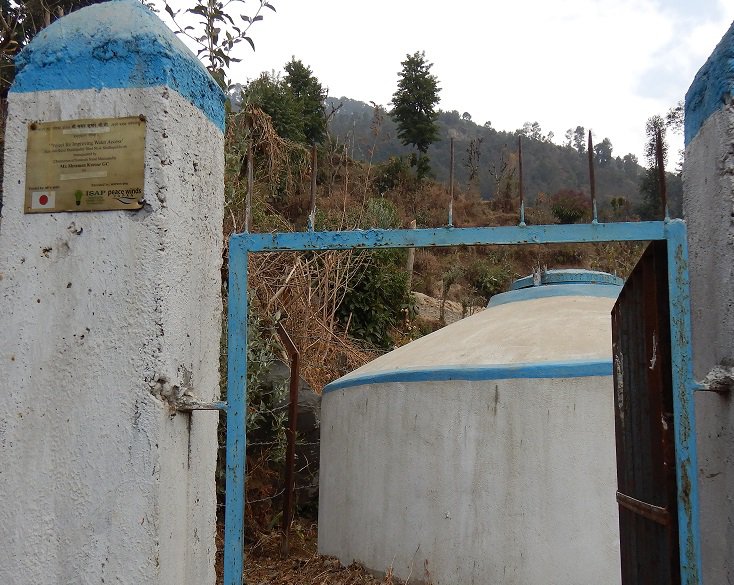