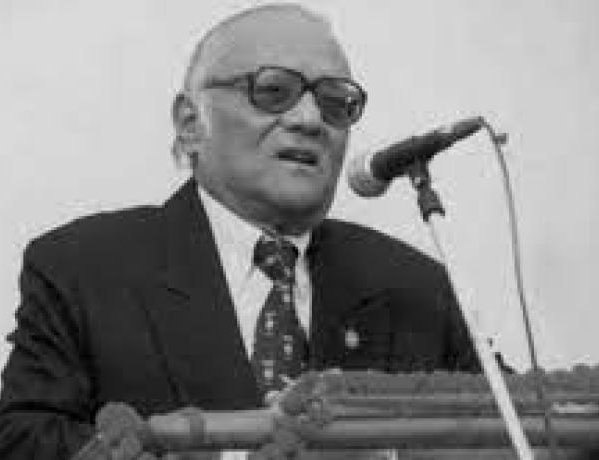 Having suffered from kidney problems for the last few years, Rukuma Sumsher Rana, a renowned figure of Nepal having a big clout in politics, sports and business, died quietly at his residence.

Along with serving the sports sector, Rana was appointed ambassador of Nepal to India from 2009-2011.

As his political inclinations and sympathy towards Nepali Congress, Rana got the opportunity to serve the nation through sports. After the restoration of democracy in 1990, the door for Rana in the sports sector opened.

Appointed member secretary of National Sports Council in 1993 for three years, he served the council altogether 6 years. Serving president of Sough Asian Sports Federation in 1997-1999, he was general secretary of the eighth South Asian Federation Games held in Kathmandu in 1998.

Late Rana Served as member secretary of Nepal Olympic Committee as general secretary for six years from 1992. He became president of NOC from 1998-2007. He also became an executive committee member of the Olympic Council of Asia from 2003-2007 and was honored with the OCA Merit Award in 2007 for his contribution to the Olympic Movement. He served the OCA as Media Committee president and was also appointed OCA Adviser.

NOC President Jeevan Ram Shrestha said Rana's demise was an irreparable loss for the Olympic movement in the country. "The NOC family is in shock as we have lost a friend," said Shrestha in a release. The NOC has decided to lower its flag to half-mast for three days as a tribute to Rana.

NOC Executive Secretary Sujan Lal Shrestha said the loss was a great one for the entire Olympic family & sports fraternity of Nepal. "His contribution to Olympic values and Olympic movement in Nepal will always be remembered," he wrote on Facebook.

Apart from his affiliation and dedication to the sports sector, Rana was also a successful businessman. He was the Managing Director of Dabur Nepal Pvt Ltd and headed the Nepal-India Chamber of Commerce and Industry from 1998-2002. He became a National Assembly Member in 1991 after the restoration of democracy.