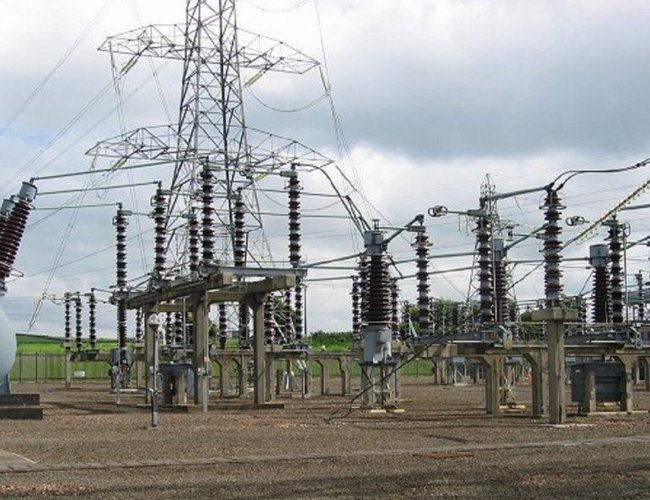 With the completion of 456 MW Upper Tamakosi and other IPP’s, Nepal has surplus electricity higher than demands and there is a risk of wasting electricity in Nepal. NEA has proposed Bihar State Power Holding Company Ltd for mutual electricity exchange to avoid the wastes of electricity in Nepal and fill the shortfall in Bihar’s grid.

“If these kinds of arrangements are implemented, Nepal can export surplus electricity to India and Nepal can import shortfall of electricity in winter till Nepal require for few months,” said MD Ghising. We have received a positive response from the Indian side. If this kind of mutual power exchange arrangement will be made, it will be a major milestone between the two countries in the history of power exchange. I optimist that we will receive concrete decisions.” 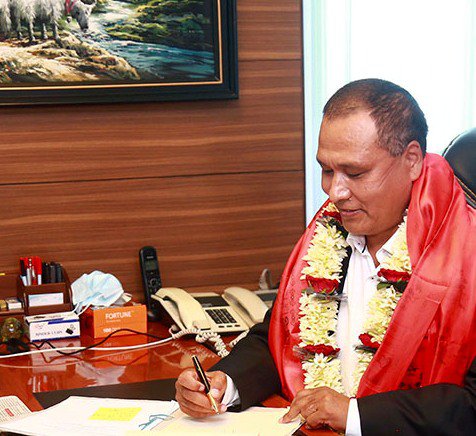 Currently, Nepal and Bihar’s grid is connected through 33 kV and 132 kV transmission lines. These infrastructures can exchange up to 371 MW of power. NEA has informed North Bihar Power Distribution Company to supply electricity through Raxaul, Dhalkebar-Mujafarpur grid.

Finance Ministry Cut The Budget Of Purchasing Newspapers And Printing Under its Austerity Measures By Agencies 4 days, 20 hours ago