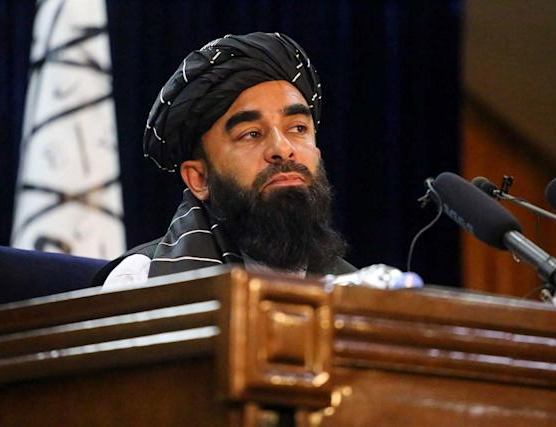 The Taliban, which recently took power in Afghanistan, have reportedly asked the United Nations to allow their foreign minister to represent the country and deliver a speech at the UN General Assembly that is currently being held in New York.

Leaders and other representatives of UN member countries began giving their speeches at the annual General Debate at the UN headquarters on Tuesday. A delegate from Afghanistan is scheduled to give a speech next Monday, the final day of the meeting.

The letter also reportedly says that the Taliban have nominated Mohammad Suhail Shaheen to be the country's new UN ambassador. He is a spokesperson for the Taliban.

Observers say the moves reflect the Taliban's intention to try to get the international community to recognize them as the legitimate rulers of Afghanistan.

Last Wednesday, Guterres also received a letter from the current accredited Afghan Ambassador to the UN, Ghulam Isaczai, with a delegation list for the UN meeting.

The UN's credentials committee will decide how the matter should be dealt with. Both letters have been sent to the committee reports NHK.