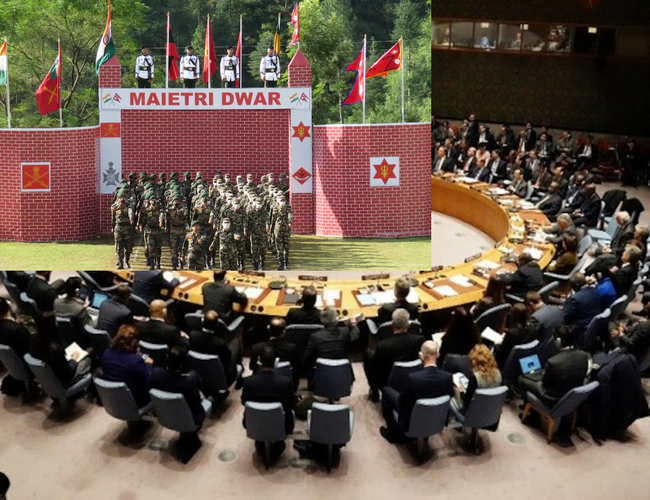 The 15th edition of the Indo-Nepal joint battalion-level military training has concluded at Pithoragarh, Uttarakhand, India on Saturday, according to the Nepal Army.

The exercise mainly focused on developing inter-operability and sharing the experience of counter-terrorism operations and disaster relief operations.

The high-ranking officials of the Indian Army and the Nepali Army among others were present at the closing ceremony of the joint training exercise.

Nepal Army has expressed the confidence that such a combined military exercise will help strengthen the friendly relations of two countries and develop basic military skills and mutual understanding among of the military rank and file.