MCC Approval Is Necessary For Economic Recovery: FNCCI,CNI And NCC

MCC Approval Is Necessary For Economic Recover: FNCCI,CNI, And NCC 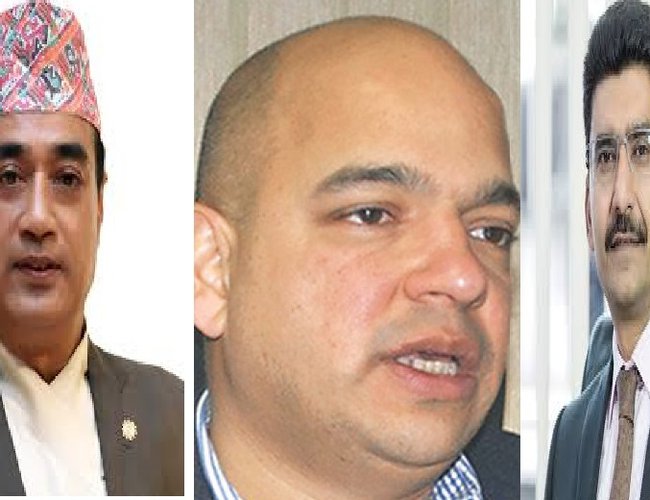 Presidents of Federation of Nepalese Chamber of Commerce of Industry (FNCCI) Shekhar Golchha, Confederation of Nepalese Industries (CNI) Bishnu Kumar Agrawal and Nepal Chamber of Commerce (CNI) Rajendra Malla have urged Nepal Government and major political parties to approve the Millennium Challenge Corporation (MCC) agreement from the House of Representatives and implement the projects under the agreement immediately.

In their joint statement, they argued that the MCC agreement signed between Nepal and the United States of America on September 14, 2017, is highly important to develop Nepal’s electricity sector and road sector to accelerate the economic growth in the post-COVID-19 Pandemic.

As approval from the House of Representatives is a pre-condition for the implementation of MCC, they urged government concerned political parties to take immediate steps to table the agreement in the parliament for approval paving the way for its implementation.

They said that the timely completion of the construction of electric transmission lines and roads will immensely contribute to accelerating economic growth. At a time when the country requires huge foreign investment to make big economic growth in post-COVID-19 pandemic, MCC’s investment in the electric and road sector is highly significant. They have urged the government, political parties and concerned stakeholders to support the MCC agreement protecting national interest.

They pointed out that MCC is important in filling the huge resources gap given the situation of shrinking internal sources and stagnation in foreign aid. They said that 500 million dollar aid is very important in the present context when the foreign investment has drastically declined.

In their joint statement, the leaders of Nepal’s leading associations said that delaying the approval of MCC by parliament is against the economic development of the country.