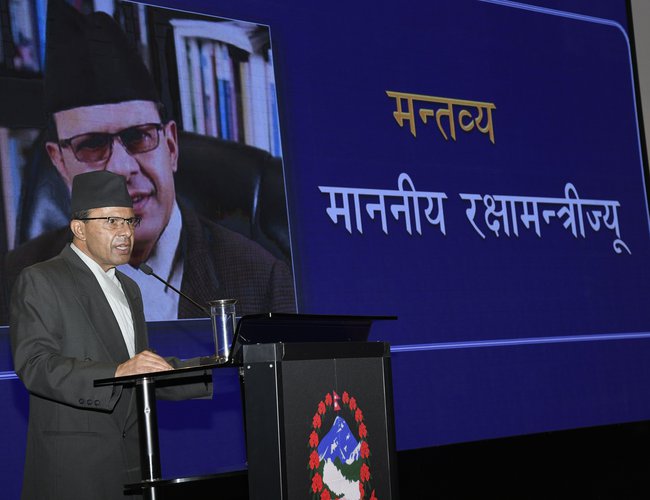 Minister for Defense Dr. Minendra Rijal Sunday pledged to work for the promotion of national security and capacity building of the Nepali Army and to make every effort to ensure resources for the implementation of the priority tasks of the Nepali Army.
Addressing the gathering of Army Generals following the inspection of the Nepali Army Headquarters and inquired information about various issues, minister Rijal said that the government would provide all necessary support to strengthen Nepal Army. 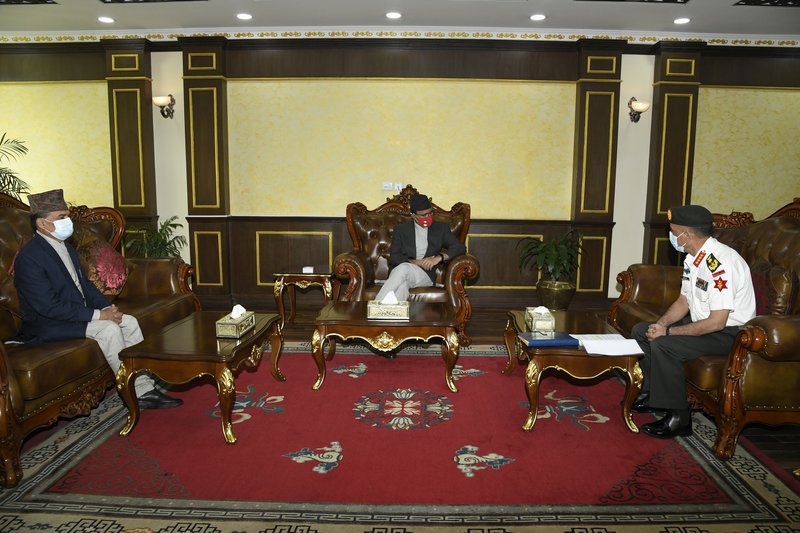 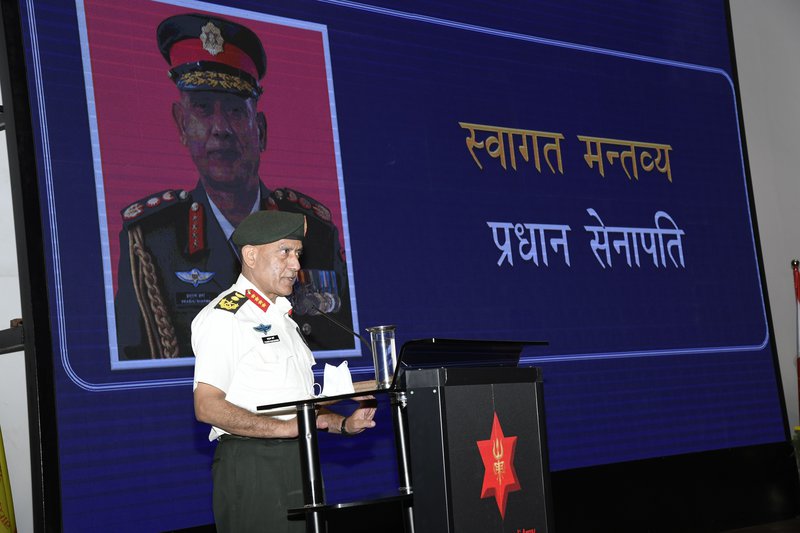 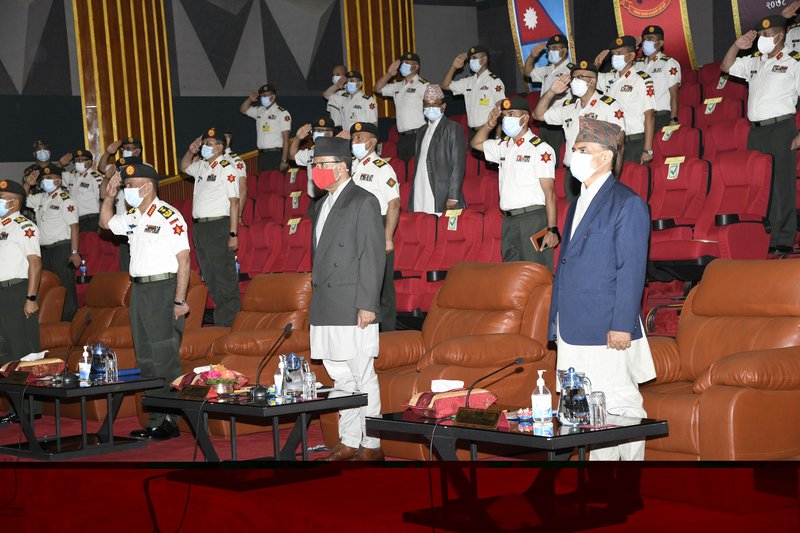 New Data On Nepal PLHIV Stigma Index 2.0 Indicates The Need To Create Arespectful And Equal Environment For PLHIVs In Community And Workplace By NEW SPOTLIGHT ONLINE 18 hours, 24 minutes ago

Melamchi’s Water To Be Distributed By December 13 By Agencies 2 days, 11 hours ago