Solar Eclipse of December 04, 2021, Eclipse Would Not Be Visible In Kathmandu

Solar Eclipse of December 04, 2021, Eclipse Would Not Be Visible In Kathmandu 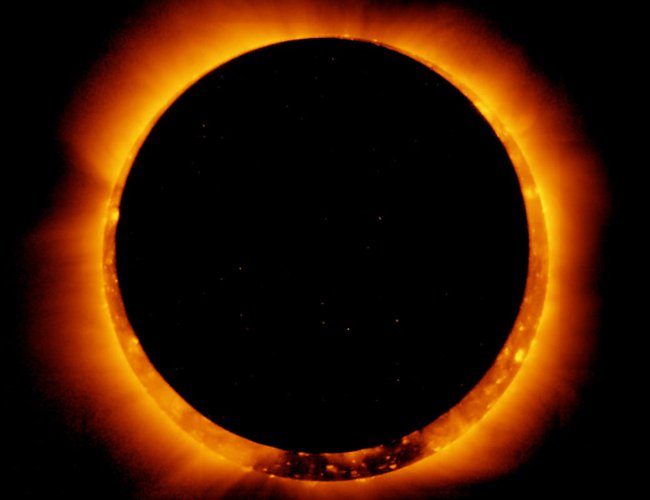 The eclipse of December 04, 2021, would be a Total Solar Eclipse of magnitude 1.02 which means that at the moment of the greatest eclipse, the Sun would be completely hidden by the shadow of the Moon. The longest duration of totality would be 1 minute and 54 seconds.

Some of the well-known cities from where Partial Solar Eclipse would be visible are Cape Town and George in South Africa, Swakopmund in Namibia and Melbourne and Hobart in Australia.