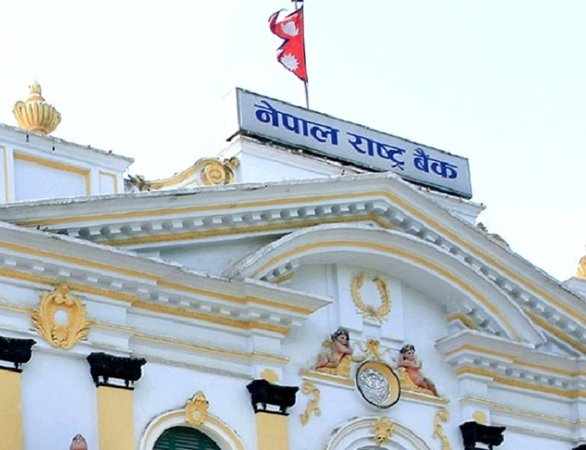 What economic journalist Budhathoki said may be coming true. With the demands of Nepalese workers in Gulf countries dwindling following COVID-19, it is putting pressure on Nepal’s foreign currency reserve.

Since last year, Nepal’s foreign currency reserves have gradually come under a pressure. This year it is reaching its climax. At a time when the foreign tourists visiting Nepal is also declining, Nepal’s sources of foreign currency are further shrinking.

According to Nepal Rastra Bank, foreign currency reserve of Nepal is further dwindling due to decline of the inflow of the remittance in the last four months.

NRB reports that Nepal received Rs. 312.42 billion in the review period against an increase of 11.2 per cent in the same period of the previous year.

As the remittance inflow is down, it is putting pressure on foreign currency reserve. The gross foreign exchange reserves have decreased by 11 per cent to Rs. 1244.85 billion by mid-November 2021 from Rs. 1399.03 billion in mid-July 2021, reports The Rising Nepal.

In the US dollar terms, the gross foreign exchange reserves decreased by 10.9 per cent to 10.47 billion in mid-November 2021 from 11.75 billion in mid-July 2021, according to macroeconomic and financial report of NRB.

The share of Indian currency in total reserves stood at 26.1 per cent in mid-November 2021.

Based on the imports of four months of 2021/22, the foreign exchange reserves of the banking sector is sufficient to cover the prospective merchandise imports of 7.9 months and merchandise and services imports of 7.2 months reports the daily.

The ratio of reserves-to-GDP (previous fiscal year), reserves-to-imports and reserves-to-M2 stood at 29.2 per cent, 60.0 per cent and 23.8 per cent respectively in mid-November 2021.

Such a deficit had contracted by 12.5 per cent in the corresponding period of the previous year.

During the four months of 2021/22, merchandise imports from India by paying US dollar amounted to Rs. 71.40 billion. Such imports stood at Rs. 44.26 billion in the same period of the previous year.

In the US dollar terms, remittance inflows decreased by 7.8 per cent to 2.63 billion in the review period against an increase of 6.4 per cent in the same period of the previous year, said NRB. Number of Nepali workers (institutional and individual - new and legalized) taking approval for foreign employment increased significantly to 96,382 in the review period.

It had decreased by 95.7 per cent in the same period of the previous year. The number of Nepali workers (renew entry) taking approval for foreign employment increased by 249.1 per cent to 59,723 in the review period.

In the “Current Macroeconomic and Financial Situation”, the Nepal Rastra Bank (NRB) reported that the consumable loan went up sharply by 379.57 per cent in the duration of mid-July and mid-November.

The loan accumulated to Rs. 578.3 billion which is comparatively a larger amount than that of the rest of the other sectors. The consumable loan specifically spurred up in personal consumption loan, education loan, residential personal home loan, and professional loan creating the pressure on liquidity.

Similarly, import loans also went up by 8.4 per cent. It has surpassed Rs. 17.2 billion during these four months caused leakage in money circulation which subsequently affected credit creation and widened the balance of payment (BOP).

Outstanding credit in consumable and import lending exerts stress on liquidity management. According to the spokesperson of NRB, Gunakar Bhatta, the excess liquidity indicator of liquidity position- on December 18 is Rs. 18 billion down from Rs. 53.47 billion as recorded on August 3.

In contrast, the outstanding credit in the construction sector contracted by 43 per cent. It shrank by Rs. 176.7 billion during these four months.

At a time when Nepal’s foreign currency is shrinking and imports continue to increase, it seems that a major economic crisis is looming over Nepal.

Nepal Imported LPG Worth of 59.16 Billion In Last 11 Months By NEW SPOTLIGHT ONLINE 1 day, 1 hour ago 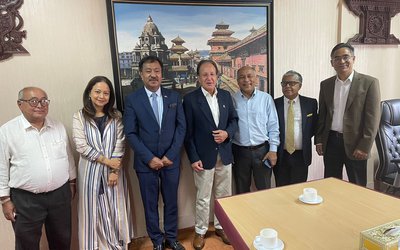 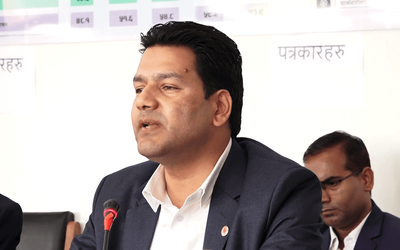 Only Massive Use Of Electricity Can Minimise The Import Of LPG: NOC CEO By NEW SPOTLIGHT ONLINE 2 days, 13 hours ago 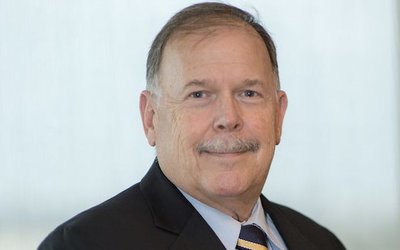