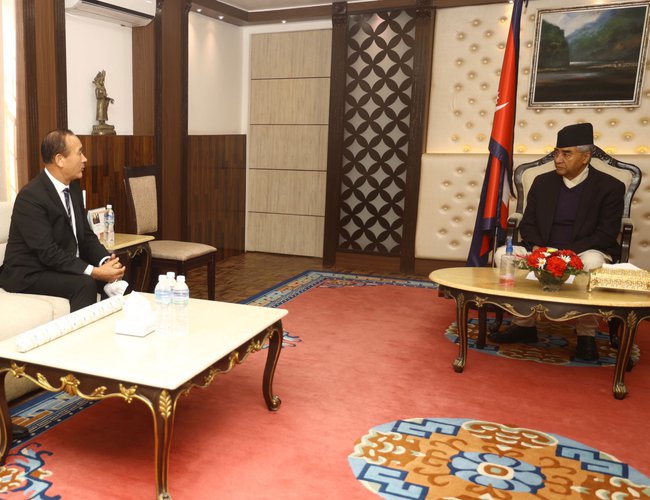 During the meeting, they discuss ways to build on the progress made thus far and further consolidate the BIMSTEC process were discussed in the meeting.

He also called on Minister for Foreign Affairs Dr. Narayan Khadka at the latter’s office Yesterday. 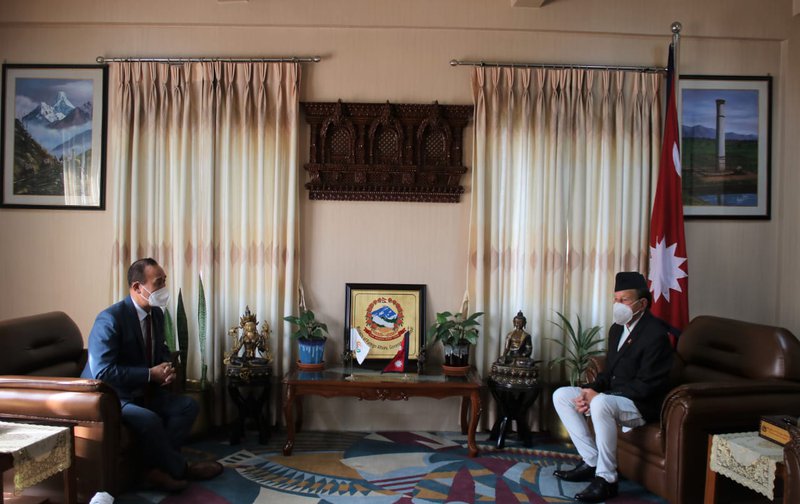 Stating that the Fourth BIMSTEC Summit held in Kathmandu was an important milestone in streamlining the areas of cooperation and institutional strengthening of the organization, the Secretary-General appreciated Nepal’s contributions in advancing the BIMSTEC process.

Minister for Foreign Affairs commended the Secretary-General for his leadership and expressed Nepal’s commitment to contribute constructively to help BIMSTEC make further advances. He underlined the need to ensure that the Fifth Summit to be held in 2022 builds on the progress made thus far and provides important breakthroughs towards realizing the regional aspirations.

Both sides assessed the impact of the COVID-19 pandemic on economies and societies in the region and underlined the imperative to work in closer cooperation through the BIMSTEC framework. 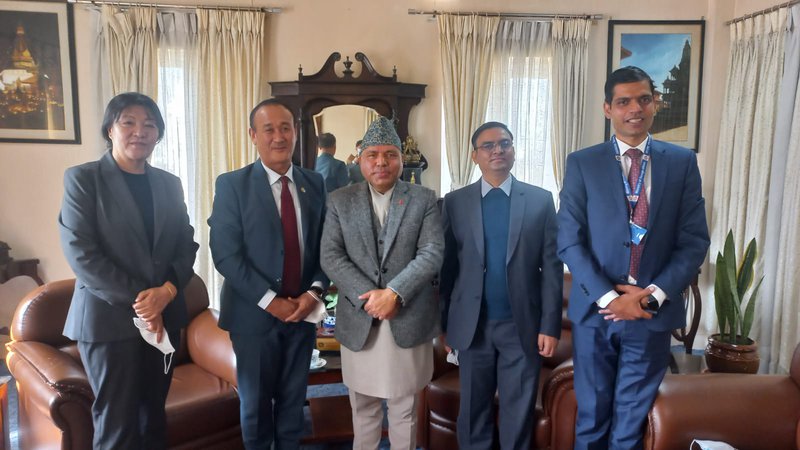 Matters such as trade, investment, tourism and people-to-people contact as well as broader issues of Nepal-BIMSTEC cooperation were discussed in these meetings.

16 Day Of Activism Against Gender Based Violence By NEW SPOTLIGHT ONLINE 1 day, 13 hours ago

World AIDS Day 2022: The AIDS Response Is In Danger By NEW SPOTLIGHT ONLINE 2 days, 9 hours ago