India’s Position On The India-Nepal Boundary Is Well Known, Consistent And Unambiguous: Embassy Of India

India’s Position On The India-Nepal Boundary Is Well Known, Consistent And Unambiguous: Embassy Of India 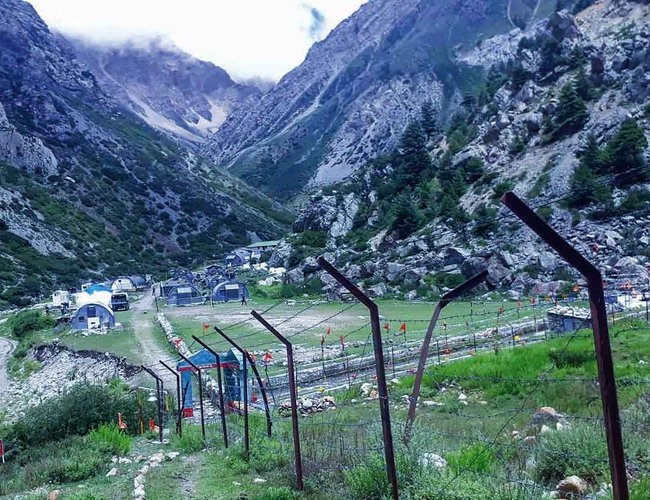 In response to media queries regarding recent reports and statements in Nepal on the question of India-Nepal boundary, the spokesperson of the Embassy said that the Government of India’s position on the India-Nepal boundary is well known, consistent and unambiguous.

According to a press release issued by Embassy of India, Kathmandu, the Government of India’s position on the India-Nepal boundary is well known, consistent and unambiguous. It has been communicated to the Government of Nepal.

“It is our view that the established inter-governmental mechanisms and channels are most appropriate for communication and dialogue. Mutually agreed boundary issues that are outstanding can always be addressed in the spirit of our close and friendly bilateral relations,” reads a press release.