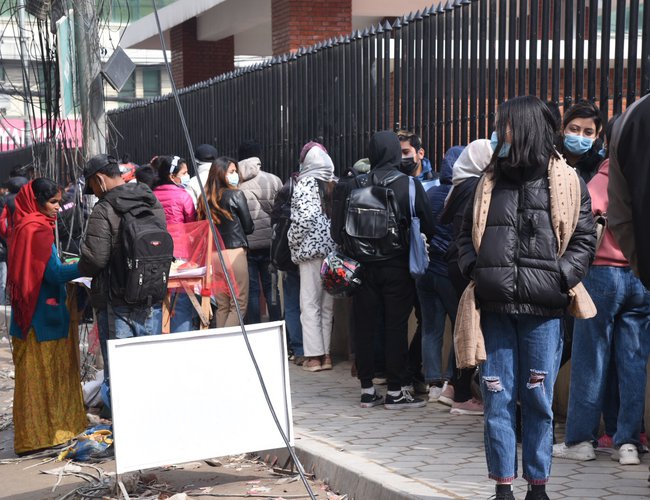 Following the massive social media criticism for linking passport distribution with E-passport, the cabinet meeting has decided to ask the concerned body to suspend the issuance of a national identity card and e-passport for the time being.

Started distribution without establishing a proper mechanism, thousands of people from different parts of Nepal faced difficulties queuing up the whole night in District Administration Office and Passport Department, the decision to halt the process was taken as proposed by the Ministry of Home Affairs.

It is reported that Minister Bal Krishna Khand has himself taken initiative to halt the process till the establishment of a proper mechanism. 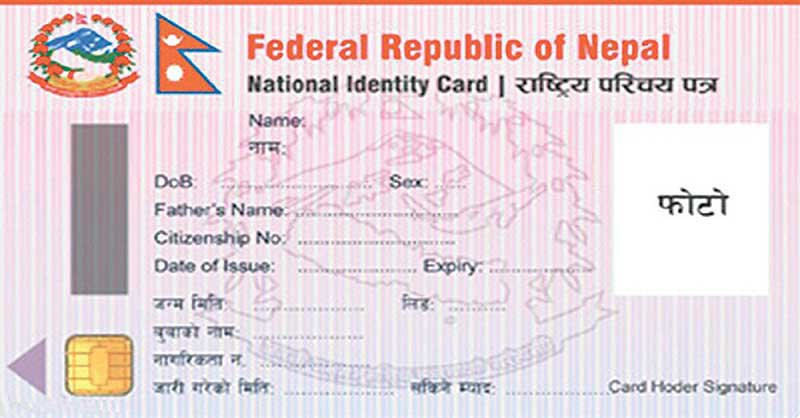 Introduced by the previous Oli-led government, making ID card mandatory is also against the constitution which recognizes only citizenship certificate as ID.

“It has been decided to postpone the issuance of national identity card and e-passport for the time being except for those who are in urgent need,” said Joint Secretary and spokesperson for the Ministry of Home Affairs Pradip Kumar Koirala said.