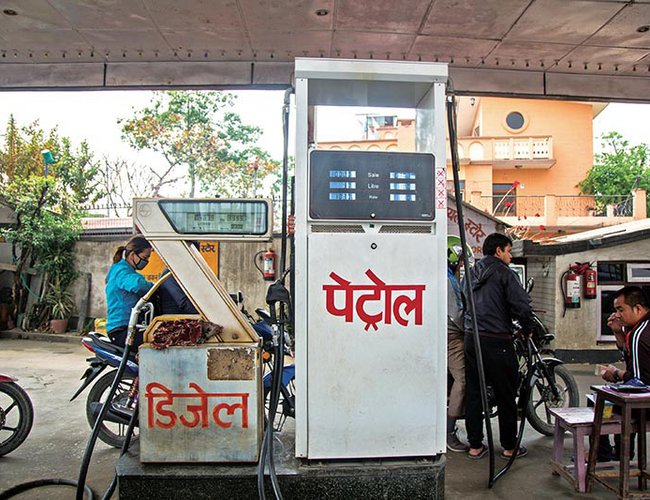 The price of crude oil in the US has jumped to its highest level in more than seven years.

Traders use the price of West Texas Intermediate crude futures as a benchmark figure. In trading on Tuesday, it rose above 86 dollars per barrel.

That is the highest since 2014. Rising demand as the economy recovers is a factor behind the rise.

Tensions in the Middle East are also having an impact. On Monday, a rebel group from Yemen attacked fuel trucks in Abu Dhabi.

Record inflation had already led to a drastic increase in fuel prices. Many traders thought the spread of the Omicron variant would cause demand to ease, but that has not been the case