1.3 million COVID vaccines donated by France and Italy through COVAX arrive In Nepal 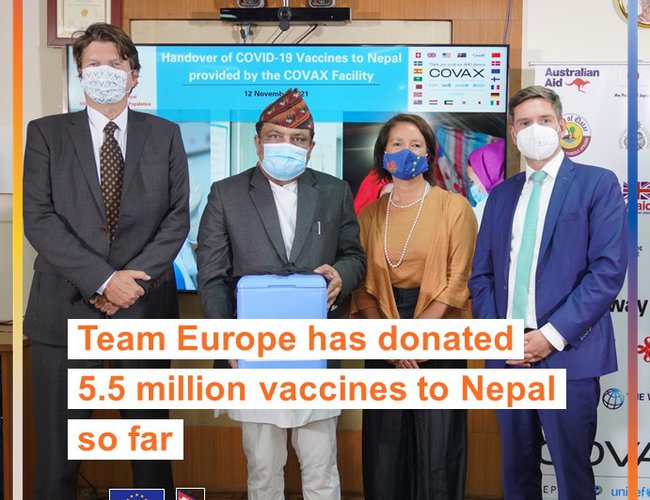 The French government has sent today to Nepal 685,400 doses of Vaxzevria (AstraZeneca). France has made COVID-19 vaccine dose-sharing one of its priorities to accelerate worldwide equitable access to safe and efficient vaccines.

On this occasion, the French Chargé d’Affaires a.i. Ms. Leela DEVARADJALOU noted that “France’s extends its solidarity to Nepal in the latter’s fight to surmount this health crisis with the aim to help to expand global vaccine coverage”. She highlighted the efficiency of working through multilateral platforms and of being part of the efforts of Team Europe which has pledged to donate in total 700 million doses worldwide by mid-2022. Last April, France was the first country to share vaccines through the COVAX facility, with a commitment to finance COVAX up to 200 million Euros. It has since then committed to donating extra 120 million doses by mid-2022. To date, France has donated more than 75 million doses, 47.4 million of which have already been delivered to recipient countries.

The vast majority of French donations are channeled through the COVAX facility, which brings together several key partners such as Gavi, the Vaccine Alliance, WHO and UNICEF to ensure efficient and equitable global allocation. France believes that bilateral vaccine diplomacy is not a solution, only collective action can make a difference.

Another 663,600 doses of Vaxzevria have been donated by Italy, one of the first countries to support the creation of a multilateral mechanism to counter the COVID-19 pandemic and among the major contributors to the COVAX facility, with more than 385 million euro and 45 million doses of vaccines.

“Closing the vaccine gap is a moral imperative”, said Ambassador of Italy to Nepal Mr. Vincenzo DE LUCA. “Italy has been at the forefront of the response to COVID-19 and is committed to further increase its efforts. We stand in solidarity with Nepal in the common fight against the virus”. 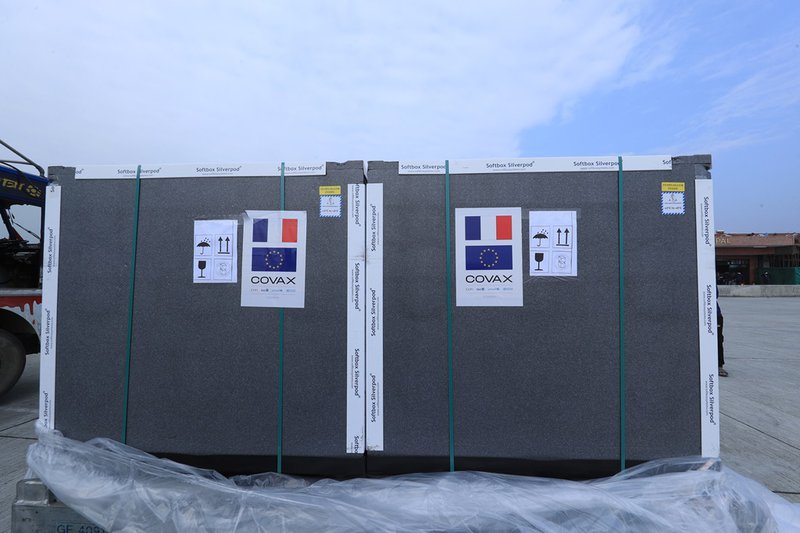 EU Ambassador Nona Deprez said “These vaccine donations by France and Italy today, and those donated earlier by Germany, are the embodiment of EU’s friendship with Nepal. Together, Team Europe (the European Union, its institutions and all 27 Member States) has donated half of the 11 million vaccines shared so far via COVAX in Nepal. And we hope there is more to come!” This reflects the EU’s commitment to global solidarity and multilateral solutions, which was also displayed in the EU’s strong support of COVAX, the global vaccine alliance, with more than 3 billion euros.

Similarly, on this occasion, Minister for Health and Population Birodh Khatiwada, said: “On behalf of the Government and the people of Nepal, I thank France and Italy for their donation of 1.3 million vaccines in this hour of need. This is an example of the friendship that exists between Nepal and the EU member states. As the entire world is grappling with the COVID crisis, a collective effort is the only solution. Together, we all will prevail.”

These donations are in addition to the medical equipment such as ventilators, masks, antigen test kits, spare parts for oxygen plants and the like donated by 14 EU Member States through the EU Civil Protection Mechanism when the second COVID wave hit Nepal in 2021.

The EU has been the driving force behind the Coronavirus Global Response and the creation of the ACT-Accelerator, the world's facility for access to COVID-19 vaccines, diagnostics and treatments.

As most low and middle-income countries need time and investments to build their own manufacturing capacities, the immediate and most effective response still is vaccine sharing.

The Global Health Summit was convened by President von der Leyen and the Prime Minister of Italy Mario Draghi on 21 May 2021. This very first G20 summit on health marked the beginning of a new chapter in global health policy. Overall, under the Italian presidency, the G20 members committed to accelerating the vaccination campaign globally to reach 70% of the world population by mid-2022. 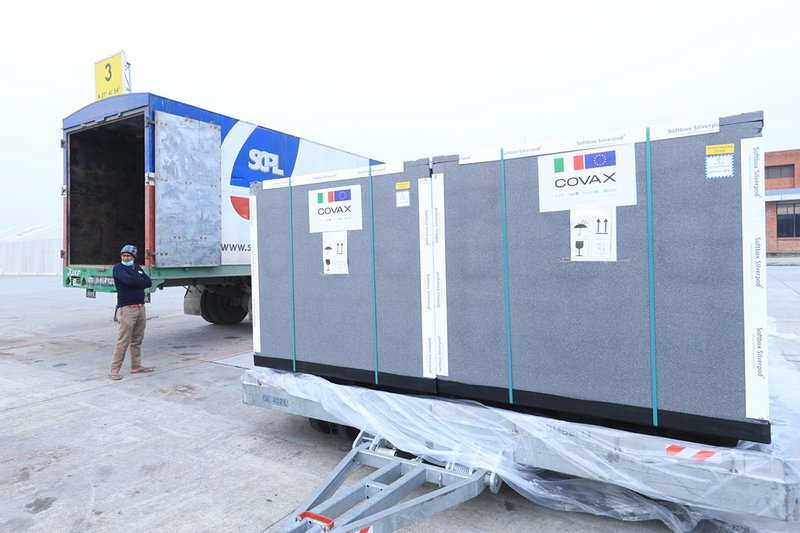 World leaders committed to multilateralism, global cooperation in health and to ramping up vaccine manufacturing capacities worldwide, to make this pandemic the last pandemic. 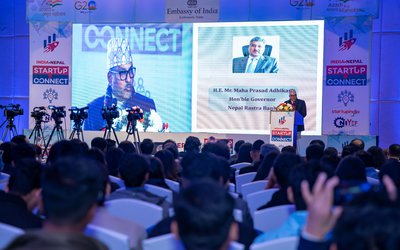 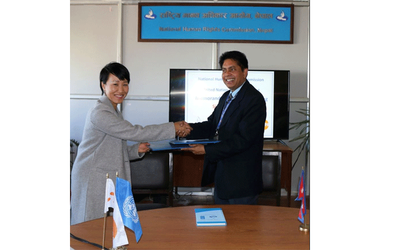